10 Tips for a Successful Wills Challenge 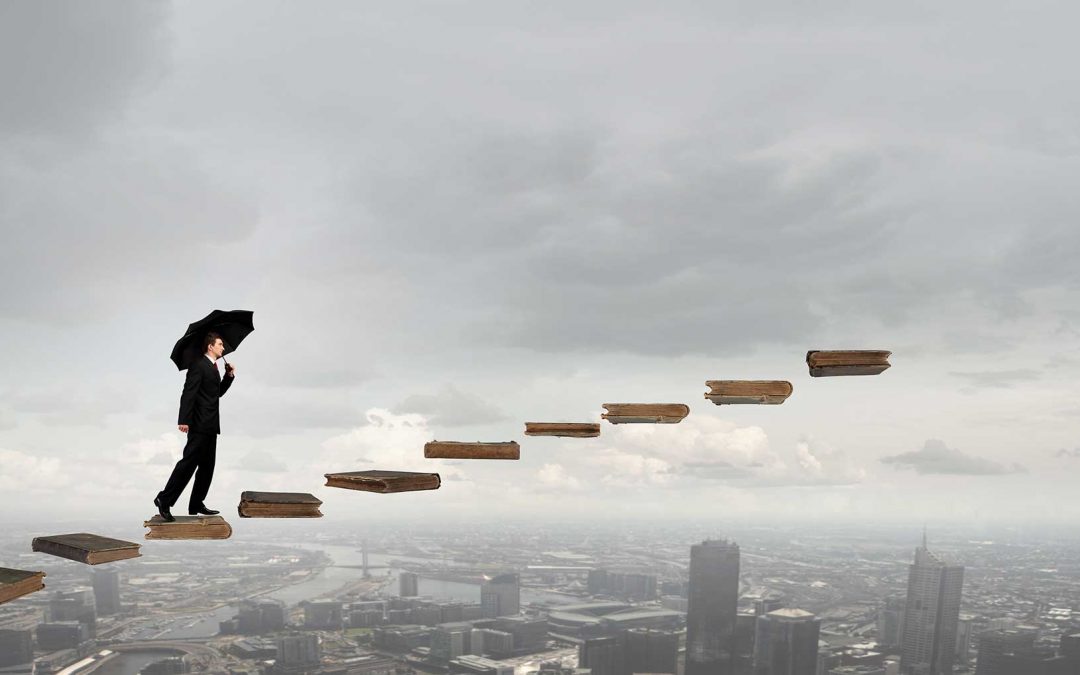 SOME BACKGROUND  TO CONSIDER WHEN MAKING YOUR WILL OR CONTESTING  ANOTHER WILL.

Statutory Instrument 639 of now   confirms where the Will does not mention the entitlements.They now transfer with the land unless there is some other legal reason preventing the transfer.  Up to this the entitlements had to be specifically mentioned in the Will to transfer over with whoever was getting the land.

2.What entitlement have the Department of Social Protection to see what property goes outside the Estate?

Again the Social Welfare Act 2005 provides that the Executor must provide a Schedule of the Assets of the Estate.  This is separate from the entire Inland Revenue Affidavit which is signed.  While the Revenue and Social Welfare Department are entitled to see what assets are transferred under the Will, they have no authority to look for information in relation to any property which was in joint names which passes outside the Estate.

3.If the Executor appointed does not carry out their duty what can be done?

There is a recent case decided in Ireland where the person appointed as Executor of his late mother’s Will carried out the initial steps only   They  got the Revenue Affidavit completed  and got it  approved. For the following year  the Executor stopped all activity .  Are the beneficiaries due to this delay entitled to an award of damages for any loss that they can prove they have sustained.

When a Grant of Probate issues the Executor is absolutely entitled to receive the proceeds of any funds in any bank or financial institution.  This is relevant where a Solicitor may have given an undertaking, once the money comes into their office, to pay off a loan taken out on the basis that funds were to come in to benefit the person.  If such a loan is to be obtained pending payment of a bequest the Solicitor will get an authority from the beneficiary and also send it to the financial institution that the funds can only be paid through the Solicitor’s office.

4.What is the situation with Co-Habitants?

Following the passing of the Civil Partnership and Certain Rights of Co-Habitants Act 2010 to qualify for inheritance there must be a financial dependency on the party who is Deceased.  The recent High  Court decision on this seems to reflect that the Court would look to see  if the parties were married what  would the remaining Co-Habitant have received

This gives hope to Co-Habitants who are financially dependent on the Deceased partner.

5.No Solicitor who acts as an Executor can be paid fees for his work unless there is a specific Charging Clause in the Will.

It is established law that no Legal Advisor who remains as an Executor in an Estate can charge for their work unless there is a specific clause allowing for payment of the work done.  The Solicitor should  not witness the Will.  The Will should be witnessed by two unconnected persons not mentioned in the Will.

6.The appointment of Guardians has been changed by the Children and Family Relationships Act 2015

Now a non-parental Guardian can have custody of a child to the exclusion of a surviving parent of the child.  That person can appoint a Guardian who may seek a Court Order seeking exclusive custody of the child and maintenance from the parent of that child.  This would apply to grandparents to apply but they must show they have provided the child’s day to day care for a continuous period of more than twelve months and the child has no parent or Guardian who is willing or able to exercise the rights and responsibilities in respect of the child.

7.All charities are now registered under the Charities Regulation Authority

This makes it easier to identify the charity in question, its registered address, details of its activities and they all have a registered charity number.

8.All Irish Wills should ensure that they do not conflict with a Will made abroad .

An Irish Will should only relate to its Irish property. If the person making the Will has property abroad  a will in that country must be made and state it only relates to that property.

The section here relates to claims by  adult children of the Deceased to say they were not provided for during the Deceased’s lifetime.  The actual phrase from the 1965 Succession Act is that the parent   “failed in their moral duty to provide for the child”.  This is open to interpretation in many cases.  There is no obligation on a parent to leave anything to their child.  This is the most frequent query we get as to why a particular child was left out of a Will. Usually the query is from adults who have their own way in life and may indeed have children themselves.

Spouses have a legal right share under the Succession Act provisions.  Children do not.

Very often the failure to provide a copy of the Will to other members of the family who are not beneficiaries can be the cause of disharmony.  In the event that a family dispute arises the Courts are now promoting mediation rather than a trip to the High Court as the preferred option for family disputes to be settled.

10.The case of the return of the Prodigal Son

A recent case from 2019 concerned a party who went to pursue a vocation, was ordained to the priesthood and subsequently left the priesthood after nineteen years after which he married and had children but never returned to live at the family home.

This case was appealed and the Court of Appeal decided that the life of the son who remained in the family business was shaped by that commitment and the employment and business was intertwined with his life. The elder brother who had moved away from the family business and subsequently had full employment and a pensionable position was financially better off and the Court ruled against him in relation to any claim he may have against his parents’ Estate.

In summary anybody who takes an application under Section 117 of the Succession Act has a high level of proof to show that they were in some way entitled to provision from their parent’s Estate if they are not mentioned in the Will.