24K damages for woman who tripped in the workplace. 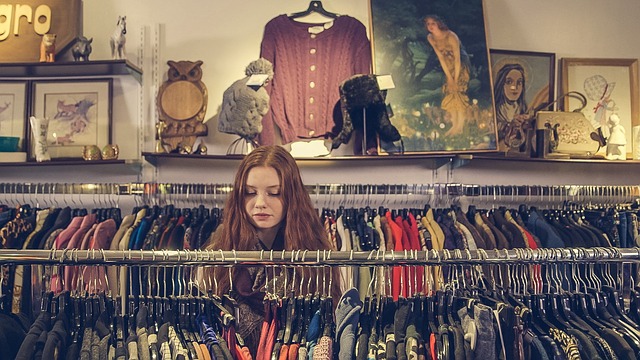 A woman in her late 20s has been awarded over €24,000 in damages after tripping over a box in the shop in which she worked.

The woman’s barrister told the Circuit Court that she had injured her shoulders and back while working in 2015.

It was the woman’s case that the stockroom in the clothes shop where she worked had been cluttered with boxes. She said that while transferring stock from the storeroom, her knee caught on the flap of a cardboard box, causing her to suffer a heavy fall.

She had suffered injuries to her shoulders, her neck and both hands as a result. Furthermore, she had received a soft tissue injury to her wrist after attempting to break her fall with her hands.

The judge in the case awarded the former shop assistant a total of €22,500 in damages and a further award of €2,000 for loss of earnings. However, he then reduced the woman’s award to €19,125 due to what he said was contributory negligence on her part.

Elaborating, the judge said that the woman had been working in the north county Dublin shop for some time and that she had an obligation to keep a proper look-out for hazards in the workplace. She had failed to do so, the judge said, and she should have been more careful for her own safety.

However, the judge did acknowledge that evidence suggested by the forensic engineer in the case, who had carried out an inspection of the stockroom, indicated to him that some considerable care had been taken by the defendant in the case (the clothes shop) to tidy up the stock room in anticipation of a joint engineering inspection.

The judge further said that it appeared the stock room had been kept in a rather haphazard condition.

” In contentious business, a solicitor may not calculate fees or other charges as a percentage or proportion of any award or settlement.”