Addressed to the next Minister for Justice and Law Reform 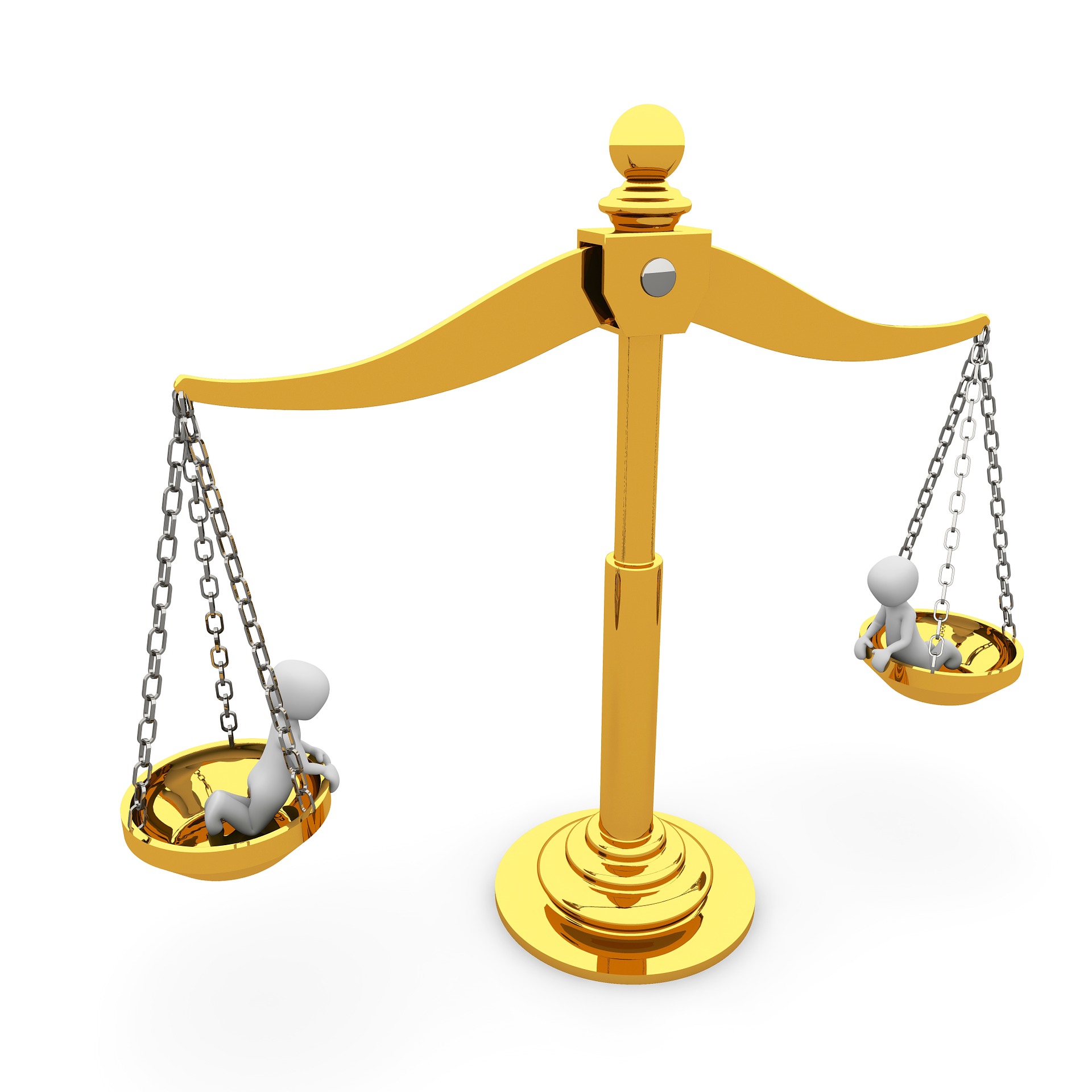 While we are in a transitory period in the Government of our country it is no harm to reflect on where the next Minister for Justice should apply priorities when he or she takes office. We are all just mere observers to the political scene and we see things that a Minister managing a busy portfolio may not see but which affect her voters on a day to day basis. This letter is written to guide the Minister as far as this practitioner is concerned.

If I surmise that the average voter is working and may be involved in business or some way involved in either giving or taking credit. In Ireland in 2016 do not find yourself with debts which you try to recover through the legal redress system. Previously you could bring a simple application to your local District Court for any amount up to €5,000.00. Anybody who allows more credit than that is brave in the past ten to twenty years. You simply gave your evidence and you obtained a Decree. This was followed up by an application for payment by installments and if these weren’t paid you jailed the debtor. That was perhaps crude in some ways but had the effect of payment being recovered in most cases.

Move on to the situation in 2016. For some reason best known this system has been complicated by a new procedure known as a Claims Notice. Essentially a lot more detail has to go down in writing before you can even start to claim. Secondly you must give 28 days notice to the other side of intention to proceed with a claim. Thirdly the debtor is given a wide margin of relief in that even if a debt is found to be payable the method for recovering funds after that has been rendered ineffective by a number of decisions.

Firstly you can lodge your Court Order for payment with your local Sheriff’s Office. This should spread fear into any debtor but due to staff shortages and lack of powers the Sheriffs Office for years has been rendered useless in terms of recovery of civil debts.

Bear in mind however that the Revenue operate a different system for recovery. They have specific powers and are well known to back up the truck to the premises and remove any item which is salable in order to enforce payment of their debts. Non-Revenue debts are not allowed to do this. If you continue to pursue a debtor even when the Sheriff has said there are “no goods” you will have your Order returned and then you are left with the prospect of bringing installment proceedings. Here again this system has been unnecessarily complicated and the debtor is given a number of stages to object to any Order being made. Finally even if one pursues the matter through the Installment Order and seeks an Order for Committal this procedure in turn has been abolished and now nobody can be jailed for the non-payment of a debt so you would wonder whether it is worthwhile pursuing somebody in the first place. I understand from talking to businesses that allowing credit in any form is simply asking for trouble given the inability to enforce proceedings through the process outlined above.

For other reasons particularly in relation to large debts the bankruptcy period has been reduced to one year which is a welcome development. So even if you are owed a large amount of money and you threatened to bankruptcy somebody it may be that you will come behind existing creditors such as the Revenue or banks and there may not be any money for you.

Staff shortages in the Courts Service.

We are all aware that with the shortage of funds in the past five years cut backs had to be made. The Courts Service suffered particularly in that their budget was cut by 40%. If anybody retired or left they were not replaced. Now the buzzword seems to be flexibility in all matters where employees can be dealing with Court work one day, applications by personal applicants for probate the next day and officers dealing with the responsibility of elections on another day.

Where there is a shortage of manpower delays will occur especially in relation to completion of Estates for deceased persons. This has a number of downsides.

Firstly it is unfair to Solicitors because probate files cannot be progressed.

It is causing delay to Revenue in the collection of inheritance tax.

It is contributing to the housing crisis while houses to be sold in the course of administration cannot be dealt with and most of all it is unfair to families who cannot get Estates of deceased members sorted out following a bereavement.

99% of probates are uncontroversial. The time has long passed when the entire system should be reformed. It is suggested a system similar to the Property Registration Authority should be set up. This is one of the better successes in the public service which successfully has brought land registration into the 21st century.

There would seem to be an intention that technology is the way to go. There are proposals to put all licensing matters online and follow this up with the conveyancing process also to be put online. This is a great theory and probably looks good in any Minister’s speech about progress being made “in the common good” however in reality the day to day operation of the Court system is creaking under the excessive work load and fewer staff to operate it. The worry is that experienced staff would simply leave and with them the experience they have operating the system over years will be lost.

I finish with the Legal Services Act which was signed by the President in December 2015. This has set up changes in the legal business again with the intention to bring it into the 21st century. At present the Act although signed has not been brought into force as it requires the Minister to sign various Orders. Following that there will have to be a complete legal services regulation body set up with all its issues concerning finances regulation and organisation of office premises and staff. Again if the Government at the time had intention to move this along without undue delay all these issues should be processed but there is no sign of anything happening in the near future and it all depends on the new Minister whoever he or she may be.

In summary the Minister when appointed will have a lot of workload on the desk. The above issues may not be topmost but from a practitioner’s point of view need to be attended to. Remember all politics is local and these issues here all affect voters in their daily lives.

For all the good intentions of various people in the Courts Service and the Government to modernise interaction with the State, the glaring omission has been to have a standard system of payment for all State services. Let me explain this a bit further. If you are in litigation you pay the State by way of a franking machine showing that you have paid stamp duty on various documents. If you are paying tax the ROS system means electronic funds transfer. The Property Registration Authority has a system where you have an account and they simply deduct it from your account which needs to be topped up regularly. Again a different system. Property tax and water tax also have systems and nobody seems to be bothered trying to unite all these systems into one standard. I am not saying it is the first thing a Minister is going to approach but somebody should make some effort to have a common system. If we were to choose one the ROS system would seem to be the most effective since it carries the most amount of money and seems to operate fairly seamlessly.