Can I claim compensation for a personal data breach? 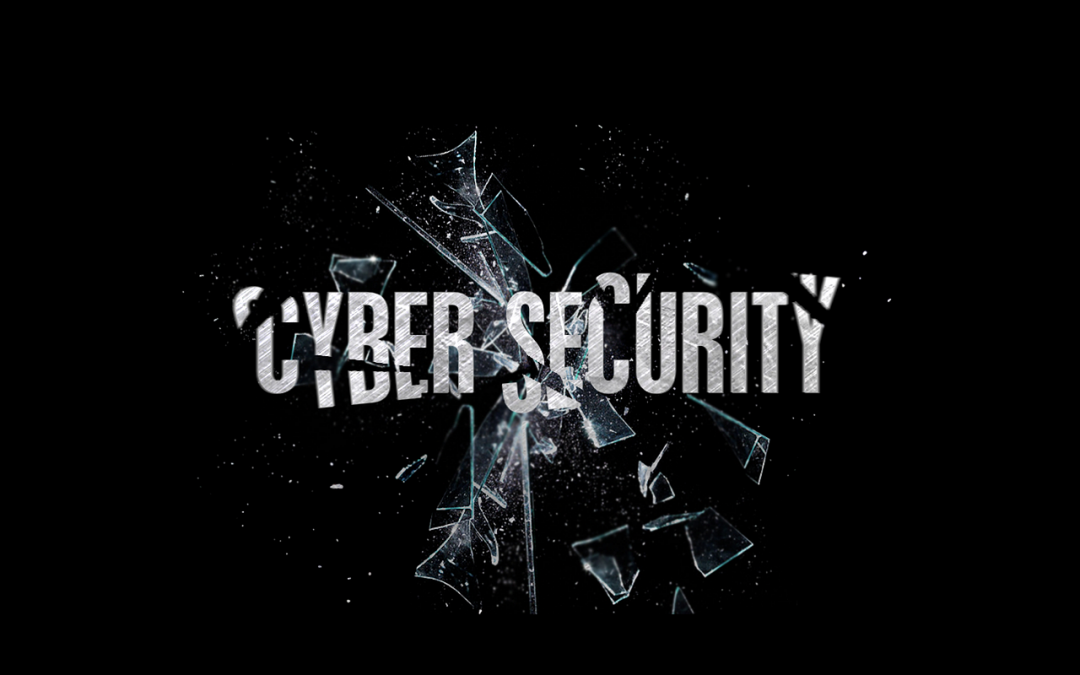 Article 82 of the EU’s General Data Protection Regulation (GDPR) entitles victims of personal data breaches to compensation for material and non-material loss. Article 82 makes provisions for those whose personal data has been lost, stolen, or disclosed unlawfully, and results in emotional stress, suffering, or financial loss for the victim.

This issue is also addressed under Section 117 of Ireland’s Data Protection Act 2018, which states that if an individual believes his or her rights under the GDPR have been infringed as a result of an organisation’s failure to comply with its obligations under the GDPR, they may bring an action against the organisation.

What constitutes a data breach?

A data breach occurs when certain information is stolen or leaked, and can lead to unintentional or unlawful destruction, alternation, loss, or unauthorised access to personal data. Although such cases are often accidental, data breaches can also occur as the result of malicious third-party actors seeking to steal your personal information.

Is there a limit to how much can be claimed for a data breach?

There is no limit on the amount that may be claimed in compensation as part of a personal data breach. However, identifiable losses on behalf of the complainant that are supported and referenced will be considered when the amount claimed in damages is submitted

Other factors that will be considered in the amount awarded can include the severity of the alleged damage caused, the validity of the case, as well as if there is any continuing loss or distress.

How long do I have to make a data breach claim?

If you believe that your data may have been exposed or stolen following a data breach, it is strongly recommended that you seek the advice of an experienced data protection solicitor as soon as possible.

By contacting a solicitor, you will be fully advised on your rights and legal options moving forward after a data breach, as well as assistance in preventing any further damage that may arise as a result of the breach.