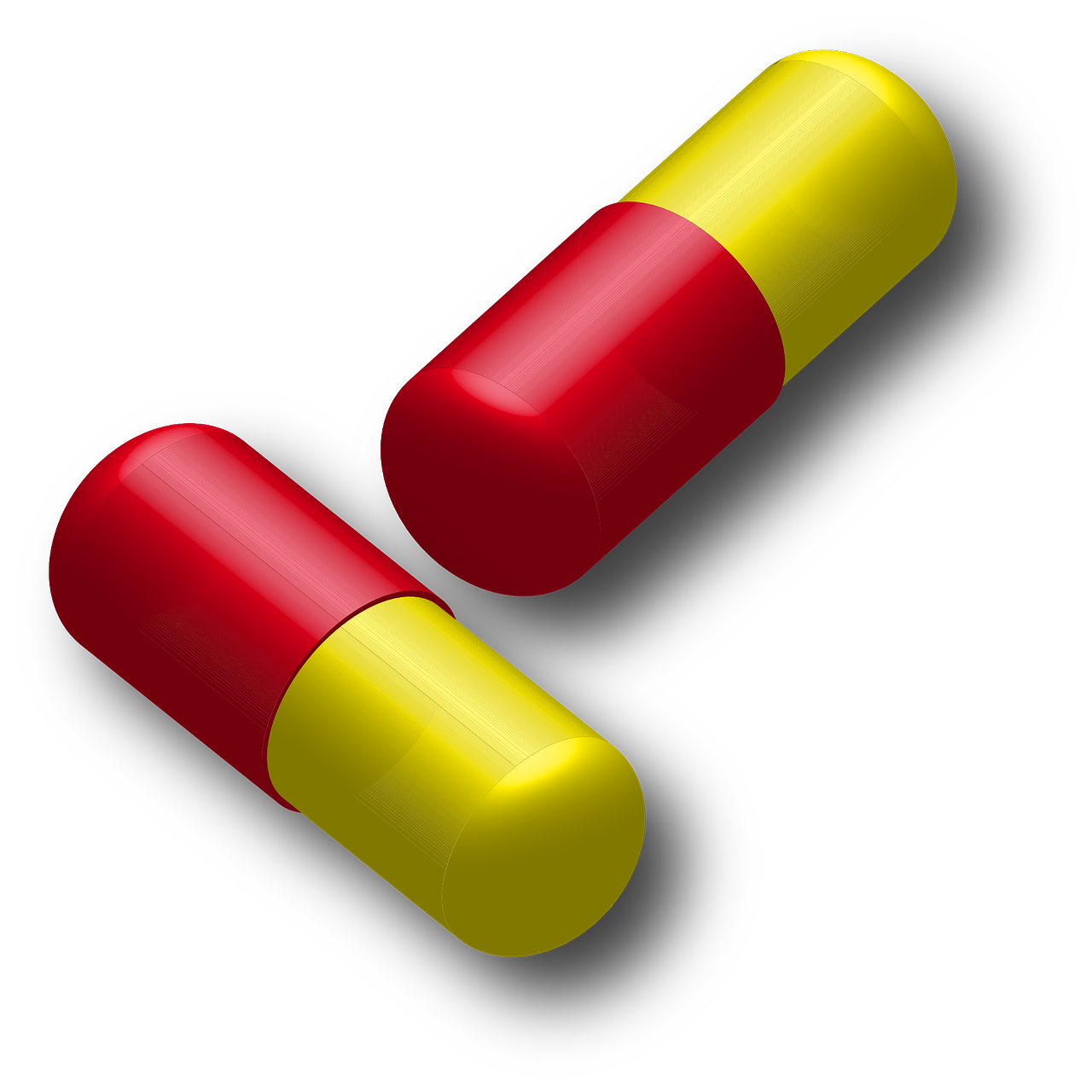 An ex-soldier who retired from the Irish Defence Forces in 2013 has settled damages against the State, claiming several health issues as a result of being prescribed the controversial anti-malarial drug mefloquine hydrochloride, more commonly referred to as Lariam.

The complainant was prescribed the drug while in Africa on various UN peacekeeping missions between 2001 and 2009. Claiming that the Minister for Defence, Ireland, and the Attorney General were negligent in their breach of duty towards his care, the former soldier stated that since taking Lariam he had suffered distressing symptoms including anxiety, vertigo, insomnia, and loss of memory.

Alleged to have been provided an insufficient individual consultation, the ex-soldier stated that his medical history had not been adequately taken in to consideration prior to his prescription of the anti-malarial drug, and that he had not been provided with sufficient treatment or support once he had made his symptoms known.

Introduced in to the US army in the 1970s following the Vietnam war, Lariam has since been the subject of medical debate, and has been linked to neurological disorders. Having received quick approval from the United States’ Food and Drug Administration in the early days of its inception, it has since been discovered that several safety and tolerability trials had been forgone.

Yet despite being described by a US Army physician as “like a horror show in a pill”, the controversial drug is still being prescribed to Irish soldiers to this day.

Action Being Taken by Other Irish Soldiers

It is important that this case not be viewed as an isolated incident. Over the last few years, numerous other soldiers have presented with similar symptoms having also been prescribed Lariam while on duty overseas, seeking similar actions against the State.

According to reporting by The Irish Independent in 2018, an Irish legal firm was representing a staggering 350 clients affected by the drug and its adverse effects.

In one extreme instance, a female member of the Defence Forces asserted that she had suffered suicidal thoughts requiring psychiatric treatment as a result of the drug. She had been administered Lariam on three separate tours of malarial regions.

Despite clinical evidence linking this drug to neurotoxicity and psychological illnesses, it is shocking that the drug is still being issued to those serving abroad, and it is perhaps unsurprising that we are witnessing an increase in the number of medical negligence cases being brought against the state by former and current soldiers.

Should you, a family member, or a loved one feel that they have been suffering either mentally or physically as the result of Lariam or alternative instance of medical negligence, please do not hesitate to get in touch with a member of our legal team who will be happy to assist you with further information or a consultation.

* In contentious business, a solicitor may not calculate fees or other charges as a percentage or proportion of any award or settlement. *