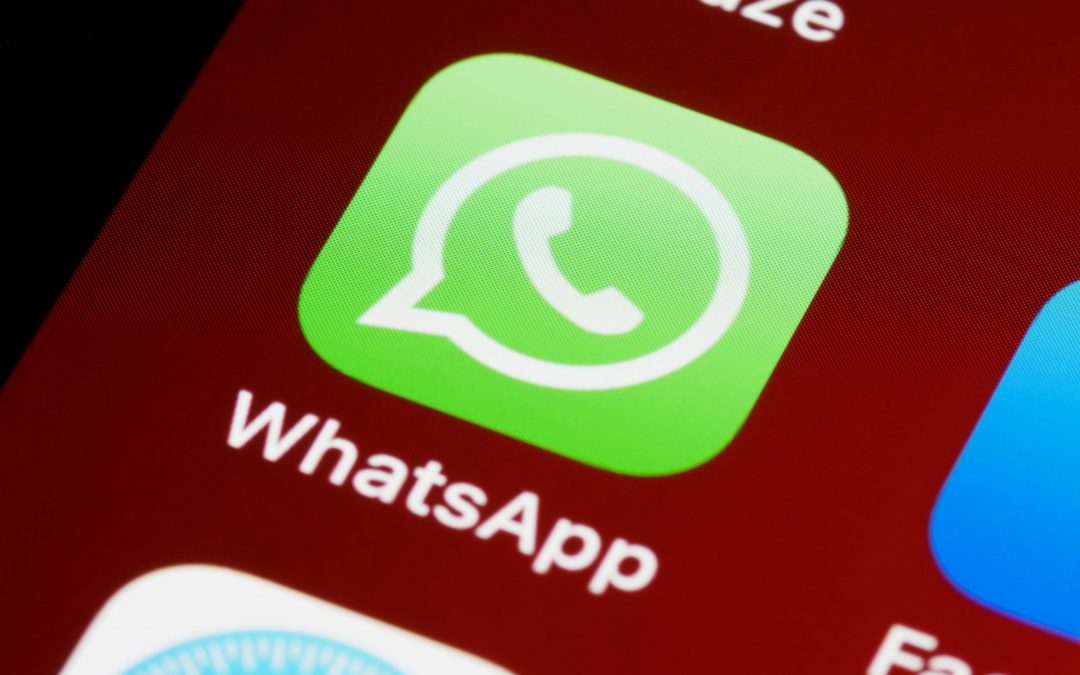 The European arm of WhatsApp Ireland is poised to challenge a decision of the Data Protection Commission (DPC) to fine it €225m.

The fine, which was handed down in August of this year, came after the company, which is owned by Facebook, was accused in several instances of failing to comply with its obligations under the EU’s General Data Protection Regulation (GDPR) on data protection. The fine was accompanied by orders that WhatsApp bring its data processing operation into compliance with GDPR regulations.

These accusations of a failure to comply with GDPR regulations came as the result of an inquiry launched by the DPC against WhatsApp, which examined issues pertaining to its processing of data of users and non-users of WhatsApp’s services, as well as the sharing of personal data between WhatsApp and Facebook companies.

In judicial review proceedings against the DPC, Ireland, and the attorney general, WhatsApp is seeking an order that would quash the fine imposed against it, a legal challenge that was launched against the decision in September.

It further seeks declarations from the court, including that certain provisions of the 2018 Data Protection Act are invalid, unconstitutional, and incompatible with the State’s obligations under the European Convention on Human Rights, an argument which WhatsApp Ireland Ltd presented in August.

As the fine constitutes an interference with WhatsApp’s constitutional property rights, as well as being unconstitutional and incompatible with the European Convention on Human Rights, the company contests that the decision of DPC should be disregarded in its entirety. It further insists that its right to a fair trial have been breached.

In agreeing to grant WhatsApp permission to bring its challenge, Mr Justice Anthony Barr adjourned the matter to a date next month.