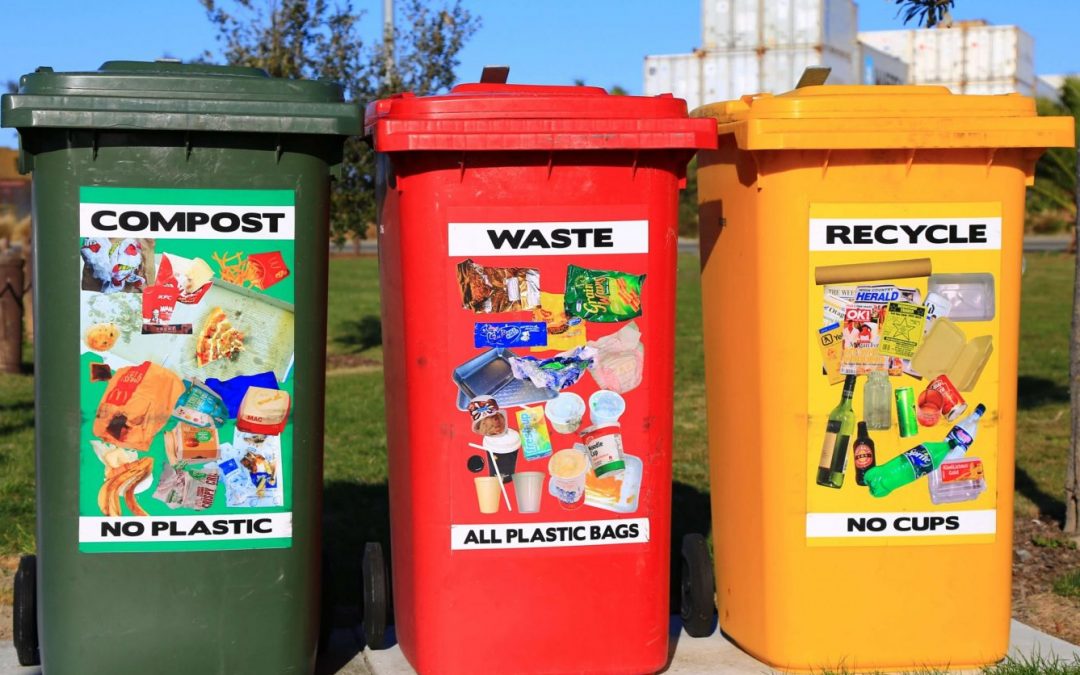 The High Court has ruled that only construction and demolition waste can be accepted at a waste recycling facility located in the Midlands.

Mr Justice Garrett Simmons ruled that the site, located in Barnan, Daingean, in Co Offaly, is prohibited from accepting any other types of waste material.

Judge Simon’s order comes after finding that the planning permission of the facility which was granted to the operators, Oxigen Environmental, only allows for construction and demolition related materials to be accepted at the site. He further added that the facility cannot accept other materials such as mixed dry recyclables, from household or commercial skips, or waste from civic amenity sites.

Proceedings were brought by several residents who live in close proximity to the site, whose legal counsel argued that a breach of planning permission was occurring by certain activities being carried out.

It was contended that the site was limited by its planning permission to the recycling of construction and demolition waste only, and therefore could not accept or treat other materials including non-inert commercial or municipal waste.

In opposing the action, Oxigen Environmental argued that a permit granted to it by Offaly County Council in 2010 authorised a broad range of activities at the site, which included receiving and treating commercial waste and timber. It also stated that no organic or household waste is accepted at the facility.

In his ruling, Mr Justice Garrett Simons said that the court had been asked to determine the extent to which Oxigen Environmental can carry out certain activities with its permit, and that the court also had to assess whether any activities by the facility fell outside the remit of the permit.

Ruling in favour of the residents, Judge Simons said he was satisfied that Oxigen’s permit only allows for the recycling of construction and demolition waste, which includes stone and soil from excavations, brick rubble, and concrete.

Judge Simons further added that he was making an order that would prohibit the acceptance of certain materials at the site, such as fridges, waste electrical and electronic equipment, beds mattresses, sofas, tyres, and the treatment of timber.

The matter is due to return before the court next month for final orders.