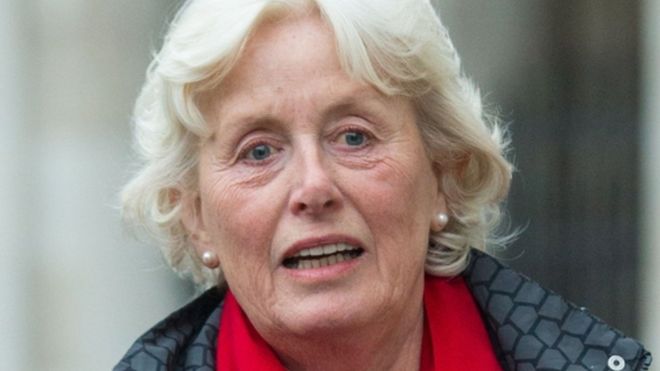 Why you might be better off applying for a divorce in Ireland even if you live in England.

We were often told in the past that we are not a modern liberal society in our marriage and divorce laws .On examination of the law in our neighbouring island shows it is actually more restrictive than our law. A Family Law case this week in England throws light on the fact that they don’t have what we have. This is what is called a No Fault Divorce situation.

Our Law states that you must be separated for four out of the past five years before you can apply for a divorce in Ireland. There are some moves afoot from Minister Josepha Madigan in Cabinet to reduce this to 1 year. No doubt her previous work as a family law Solicitor before she entered Cabinet will give her some background knowledge on this.

This is to be contrasted with the UK Law where if one party to the marriage refuses to agree to the divorce the law says you have to stay married.

“A joyless marriage was not adequate grounds for a divorce”

if one spouse refused to agree to it. This was despite the marriage having broken down and she petitioned for a divorce in 2015 but her husband is refusing to split. The law in England simply has not been updated to represent modern ideas. This case has thrust the UK position on no fault divorce into the spotlight. Even if spouses mutually want to end the marriage they must, unless they have been living apart for a period of time, assign blame and make often damaging allegations against each other in order to qualify.

This lady simply wanted the divorce as she had grown apart from her husband, a situation which he denied and she brought her appeal and again was met by a decision by the appeal Judges that she had failed to establish in the legal sense that her marriage had irretrievably broken down.

This could be contrasted with the Irish situation where the Judge has no reason to enquire into the reason for breakdown of the marriage if both parties come to Court. Even if one disputes that the marriage is over a Judge may recommend the parties to attend counselling if they think it necessary. However again in Ireland there is a stipulation at the start of divorce proceedings that the advising Solicitor must point out that mediation and reconciliation facilities are available and indeed sign a declaration that they have advised their client to that effect before they engage in a divorce. If clients still wish to proceed ahead no Court, in my experience, will keep two people together if one does not wish to be in the marriage and a divorce will be granted on the basis of the no fault criteria. That means neither party is to blame no matter what type of conduct was engaged in. Usually such divorces concentrate more on who is getting what assets and provisions for children.

Again to contrast the situation in the UK the lady in the above case is now locked in because her husband will not agree to the divorce and no fault divorces are not available in the UK. This seems to fly in the face of the general idea that minimising conflict in the divorce process is a humane move especially where children are involved.

It seems there was a move some 20 years ago with a previous UK Government to bring in no fault divorce and abolishing the outdated requirement to cite grounds such as adultery for divorce but it did not proceed to legislation.

Finally there is an irony here in that for years before Ireland had divorce Irish people could get a UK divorce by one of the parties residing in the UK and applying there for a divorce which was then recognised in Ireland. It would be a turnabout if a UK person came to Ireland, set up a residence here of some sort and applied for divorce here under our no fault system. The Irish Court would have no jurisdiction over property interests in another jurisdiction but not everybody is concerned about property in seeking to have a divorce and for some setting themselves free would be an end in itself.