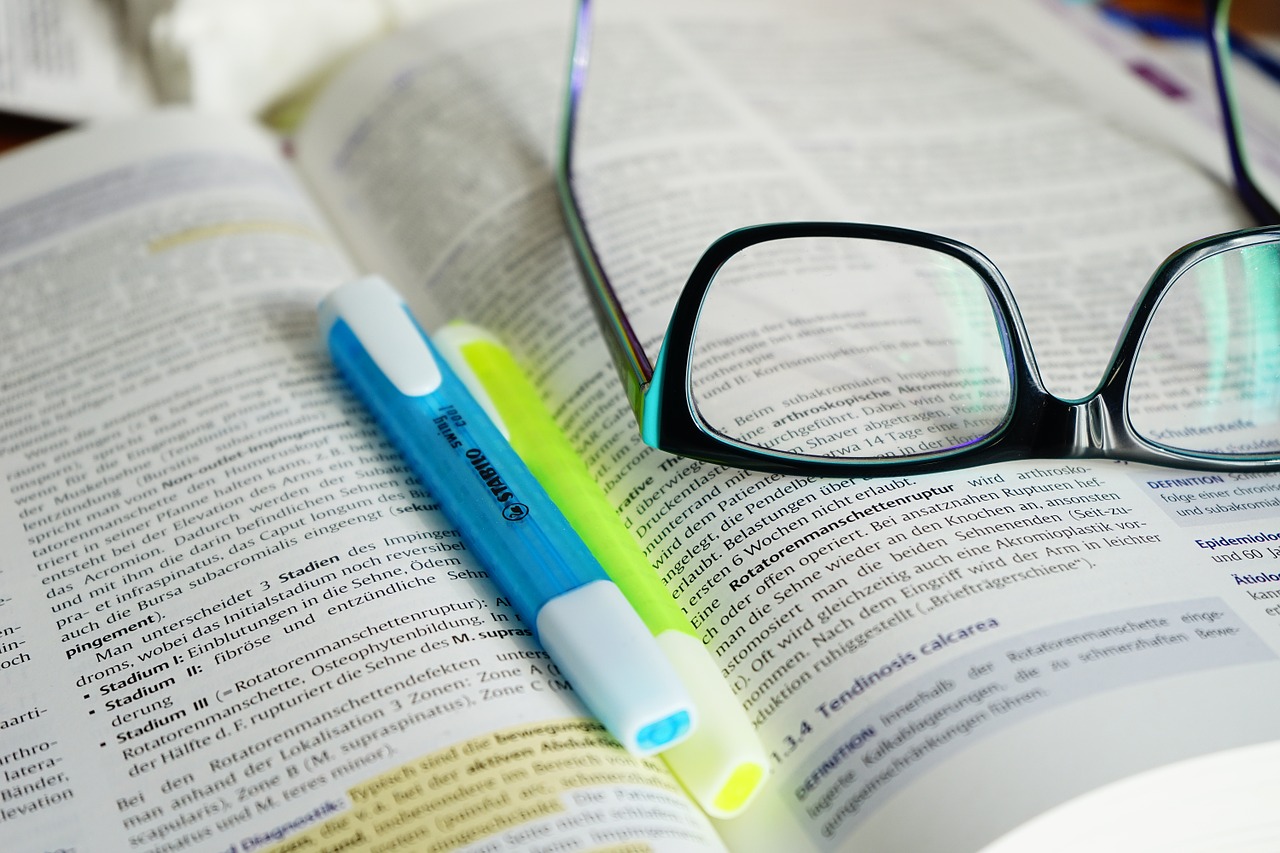 Employers should ensure that references they give which go beyond the basics, are true, accurate and fair and that omitting answers or failing to provide an explanation of information given is not misleading, or risk employment law (and other) claims.

In one case an employee of 8 years’ standing was made redundant. While employed he had two significant periods of absence. One was for stress and grief and the other was for a shoulder pain and total hearing loss in one ear. He won an unfair dismissal claim because of his treatment by his employer.

If an employer gives a reference, it has a duty to take reasonable care to ensure the reference is true, accurate and fair and that it is not misleading – the duty is owed to both the employee and to the prospective new employer.

The former employer in this case gave information about the periods off work in the reference, but did not explain them. It said it would not re-employ him and did not answer the other questions about his performance. The prospective employer withdrew the job offer because of the reference.

The employee claimed victimisation and disability discrimination against his former employer. The tribunal found that:

Employers can also be sued for damages or, in some circumstances, even defamation or breach of human rights law if they give an untrue or misleading reference.

Employers should ensure that references they give, if they go beyond the basics, are true, accurate and fair and that omitting answers or explanations of information given is not misleading, or risk employment law (and other) claims. If they don’t give references, or only give the basics, they should explain this is their policy when responding to a request for a reference.