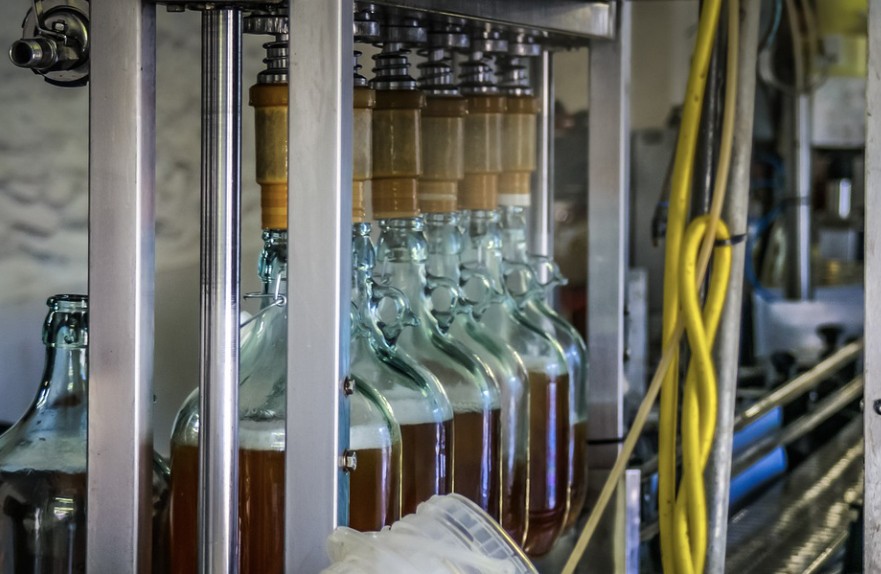 An employee of a powdered milk production plant in Co Cork has been awarded over €268,000 by the High Court.

The court heard how the man (58) had been assisting in moving a large sheet of metal near a 20 foot deep hole at the plant on July 23rd, 2017. While moving the sheet, the man slipped near the hole and struck his back against the edge of the opening.

As a result of the accident, the man has been left with chronic back pain and has been unable to work since then. He claims to suffer in all aspects of life, that he has undergone significant treatment to alleviate the pain, and that he was currently taking a strong mixture of pain-relief medication.

Contesting the allegations, the plant argued in its medical evidence that the extent of his injuries meant that the employee suffered a mild soft tissue strain, and that it should taken him no longer than 12 to 18 months to recover. They further suggested that his chronic back pain was due to pre-existing degenerative changes in his back, and that he had allowed his back to become physically atrophied.

It was of the view of the defendant’s medical expert that the complainant had assumed an “invalid role”, and that the lack of physical activity led him to become physically deconditioned which attributed to his back pain. However, the court did not accept this evidence of simple minor back pain just because no severe acute injury had been documented at the time of the fall.

Mr Justice Anthony Barr noted that CCTV footage showed evidence of the fall and that the complainant had lain on the ground for a period after falling. The fact that he had continued working for another hour after the incident and returned later for a night shift was not indicative that he had only suffered a minor back injury, but that he did not want to let the business or his coworkers down, the judge said. Instead, Justice Barr suggested that it was in fact testament to the man’s “strong work ethic”.

It was accepted by Justice Barr that the employee did suffer from a pre-existing degenerative change in his back that was asymptomatic prior to the incident in 2017, and that he had not suffered from back pain prior to this. He further accepted the evidence of the complainant’s medical experts who determined that the accident had led to the now persistent symptoms.

After an appropriate rehabilitation regime, Justice Barr suggested it was probable that the man would eventually be able to return to light duties at the plant and approved the settlement amount of €268,589.