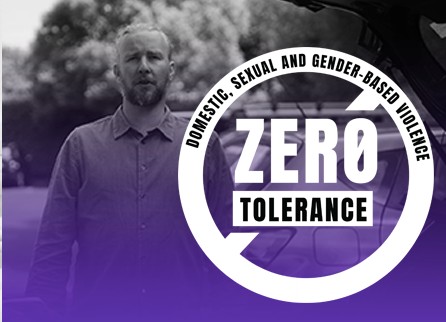 If you have been the victim of a crime in Ireland, whether a criminal assault, sexual assault, an unprovoked attack, or other instance which has caused you financial lost, then you may be entitled to make a claim for compensation.

While many cases of assault are dealt with through the Civil Courts, there is an alternative method of seeking compensation that victims can pursue known as the Criminal Injuries Compensation Scheme.

What is the Criminal Injuries Compensation Scheme?

While receiving compensation alone cannot fully mitigate the traumatic effects of personal/psychological injuries suffered due to an assault, the scheme is intended to act as a practical method of support to victims in such circumstances. By providing a structured means for compensation to victims, it is just one of many tools to assist them on their journey towards recovery.

Who can claim for compensation?

Claims will be considered either from the injured person themselves, or from someone claiming on behalf of the victim who is responsible for that person’s maintenance and has incurred material losses as a result of the victim’s injuries.

In cases of fatal loss where the victim has died, dependents of the victim may also apply for compensation under the scheme.

How do I make a claim?

Under the terms of the scheme, victims are required to report the crime to the Gardai as soon as they are able to do so.

Once this information has been provided to the Gardai, the legal process of launching a claim should be initiated by submitting an application form to the Criminal Injuries Compensation Tribunal no later than three months after the incident. The claim will then be assessed by the Tribunal on the basis of the submitted documentation and evidence.

Launching an assault claim for compensation can be a complex and daunting matter, one that can be made all the more complicated without knowledge of the appropriate legal systems and processes. As with any claims for compensation, securing the maximum amount of compensation available to you under the terms of the scheme will be greatly improved by employing the services of an experienced solicitor.