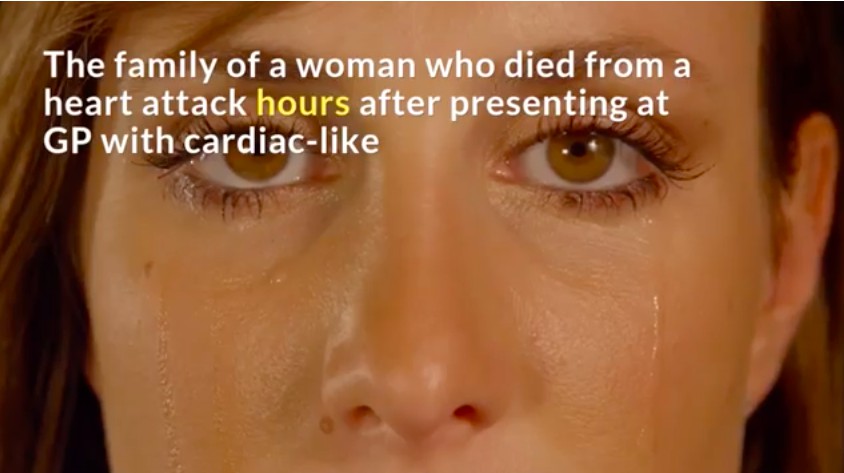 The family of a woman who died from a heart attack hours after presenting at her GP with cardiac-like symptoms have settled a High Court action against the GP for €750,000.

The High Court heard that the mother-of-three, who was from the north-west of the country and aged 42 at the time of her death in 2013, had visited her GP on a number of occasions in the weeks leading up to her death. She was found to have high blood pressure and prescribed an anti-hypertensive medication.

She took the medication but continued to suffer pain in her chests and down both arms. She asked to have a review session with her GP brought forward, at which were recorded ‘jabbing pains’ in her chest, shoulders, arms and neck. She was given a working diagnosis of a muscular-skeletal problem and prescribed anti-inflammatory medicine.

At home that evening, the woman complained of pain in her neck and head. Shortly before 8pm that evening, her three daughters, then aged ten, eight and five, found their mother collapsed motionless on her bed.

They rang their father, who drove home with a Garda escort and attempt to revive his wife, but to no avail. A post-mortem found that woman had extensive cardiovascular disease and an enlarged heart, with the cause of death recorded as acute cardiac failure.

Counsel for the family told the High Court that there had been an alleged failure on the part of the GP to care for or treat the woman adequately or at all.

Counsel said that it was the family’s case that their wife and mother should have been sent on for further investigation and treatment, and that had this been done, the woman would in all probability have been saved and gone on to live full life.

The defendant made a settlement offer of €750,000, which came without an admission of liability. This was accepted by the family and approved by the judge, who also offered his sympathies to the family.

If you have lost a loved one due to allegedly inadequate medical care, be sure to discuss possible compensation with our in house legal team.

*In contentious business, a solicitor may not calculate fees or other charges as a percentage or proportion of any award or settlement*