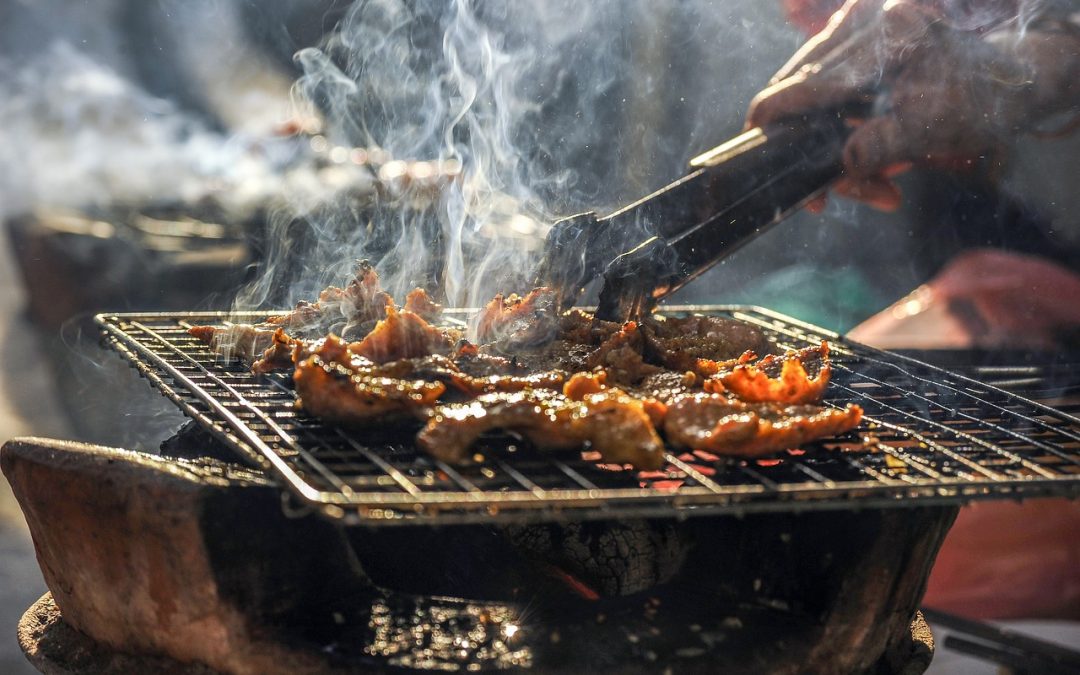 A meat factory worker is suing his former employer in the High Court over severe injuries he claims to have sustained from the blades of a meat machine.

The complainant, who was 21 years old at the time of the incident on May 7th, 2015, told the court how his left arm had been pulled into the machine at the factory owned by Liffey Meats in Ballyjamesduff, Co Cavan.

After reaching his left arm into the machine, which he still believed to have been turned off, the arm was suddenly pulled in and severe pain was experienced.

The complainant, who is now 29, alleged in his claim that there had been a failure by the factory to take the necessary precautions to ensure his health and safety during the course of his duties, as well as an alleged failure to provide adequate safety equipment, training, and supervision as part of his role.

He further claimed that he was not sufficiently warned of the potential danger that he was exposed to, nor that he was properly trained to perform such a task.

Although liability had already been conceded in the case, which was before the court for assessment of damages only, Liffey Meats contested that there had been contributory negligence on the part of the complainant.

As a result of the incident, counsel for the complainant described the man’s “frightful injuries”, which included a serious open fracture to the bones in his left arm, as well as “degloving” injury that had torn the flesh and tissue away from his bones.

The case is due to continue this week.