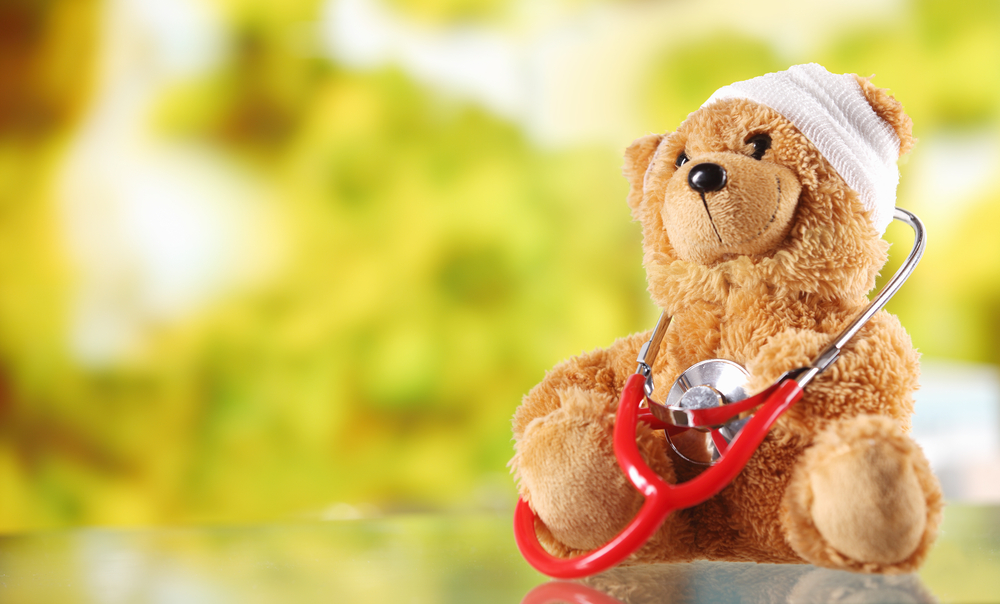 Despite the findings of scientific and medical evidence, GSK and the State continue to deny liability, even going so far as to refute causality between the vaccine and an increase in narcolepsy cases.

It has been revealed that the Irish government was aware of the suspected adverse reactions caused by Pandemrix, a swine flu vaccine, prior to its widespread use in the state in 2009.

Although Irish government officials insisted that Pandemrix was safe and its use essential in combating the swine flu endemic that gripped the nation ten years ago, it has been exposed that Irish health authorities were in fact alerted that Sweden was recording a number of suspected adverse reactions to Pandemrix.

Reporting from earlier this year revealed a 20% surge in the number of patients presenting with symptoms of narcolepsy after being administered the influenza vaccine, with 80 cases currently pending against the State, despite its denial of liability in High Court actions.

Narcolepsy is a neurological disorder which affects a person’s control of sleep and wakefulness, manifesting in periodic and involuntary episodes of falling asleep at any time of day. Having been administered Pandemrix, the body’s regular of sleep, hypocretin, is massively reduced as the immune system mistakes it for the swine flu virus.

For obvious reasons, the disorder can be considered quite unsafe and have a detrimental effect on one’s life. Day to day activities such as driving or walking down the street could potentially prove fatal were a person to unexpectedly fall asleep as a result of the disorder.

Despite the findings of scientific and medical evidence, drug giant GlaxoSmithKline and the State continue to deny liability, even going so far as to refute causality between the vaccine and an increase in narcolepsy cases.

A 12 year-old British boy, who it was found had developed narcolepsy as a consequence of taking the vaccine, was awarded £120,000 by the British court in 2015. It is perhaps unsurprising that legal action in Ireland is also underway, as law firms across the state seek to redress the continued suffering endured by this egregious instance of medical negligence.