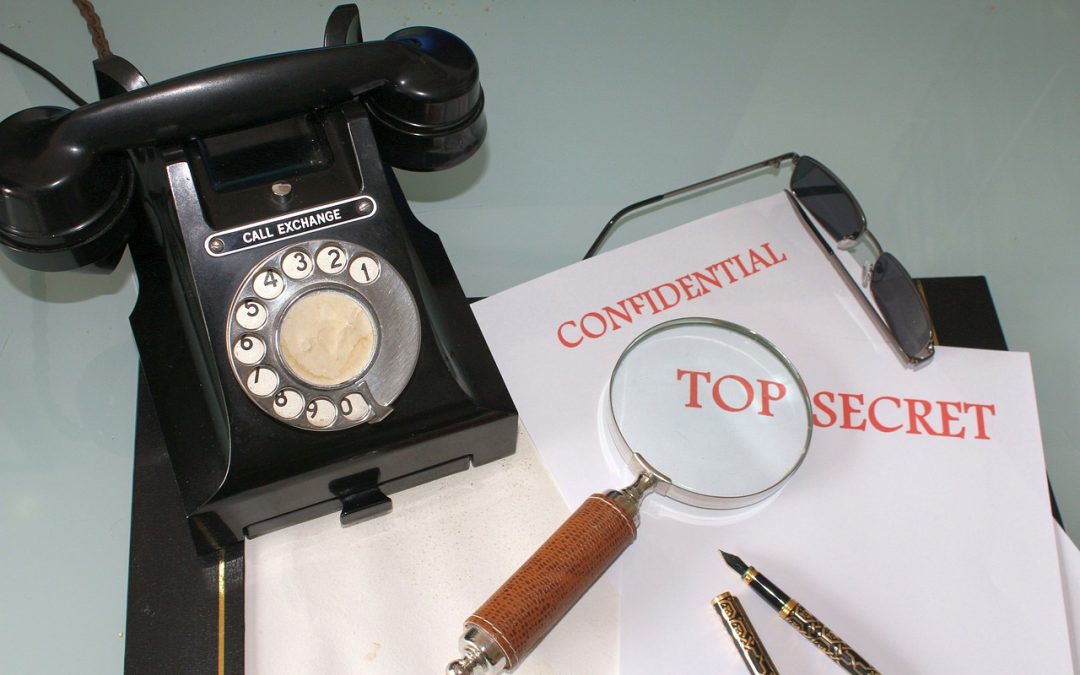 High Court proceedings have been launched against the former employee of a digital services provider seeking the return of confidential information allegedly taken by the individual.

The defendant had been working with the company, Emergn Global, since 2009 in a senior role. The action has been brought by Emergn Global Holdings Limited and Emergn Limited, which are part of a group that provides and designs various digital products.

The court heard how earlier this year the defendant was terminated from his position and placed on gardening leave (where an employee is suspended on full pay during some or all of their notice period) for a period of three months. It was during the last few days of these three months, it has been claimed, that the defendant sent information from his work account to his personal account, prior to his IT system access being shut off within the company. These emails allegedly contained confidential and sensitive financial information, information that the defendant was not entitled to share, download, or make use of.

The offenses were denied by the individual, with his solicitor’s denying any wrongdoing and that he has only used the information in connection with his employment with the group. Despite his plea of innocence, the plaintiffs noted that the man has not complied with any of the undertakings sought by them in relation to the material.

The group seeks various orders from the court in its action, including an injunction prohibiting the defendant from use of all the confidential information in his possession, as well as to deliver it up to the plaintiff companies.

Mr Justice Senan Allen has, on an ex-parte basis, granted the company permission to serve short notice of the proceedings on the defendant.

The matter is due to return before the court later this week.