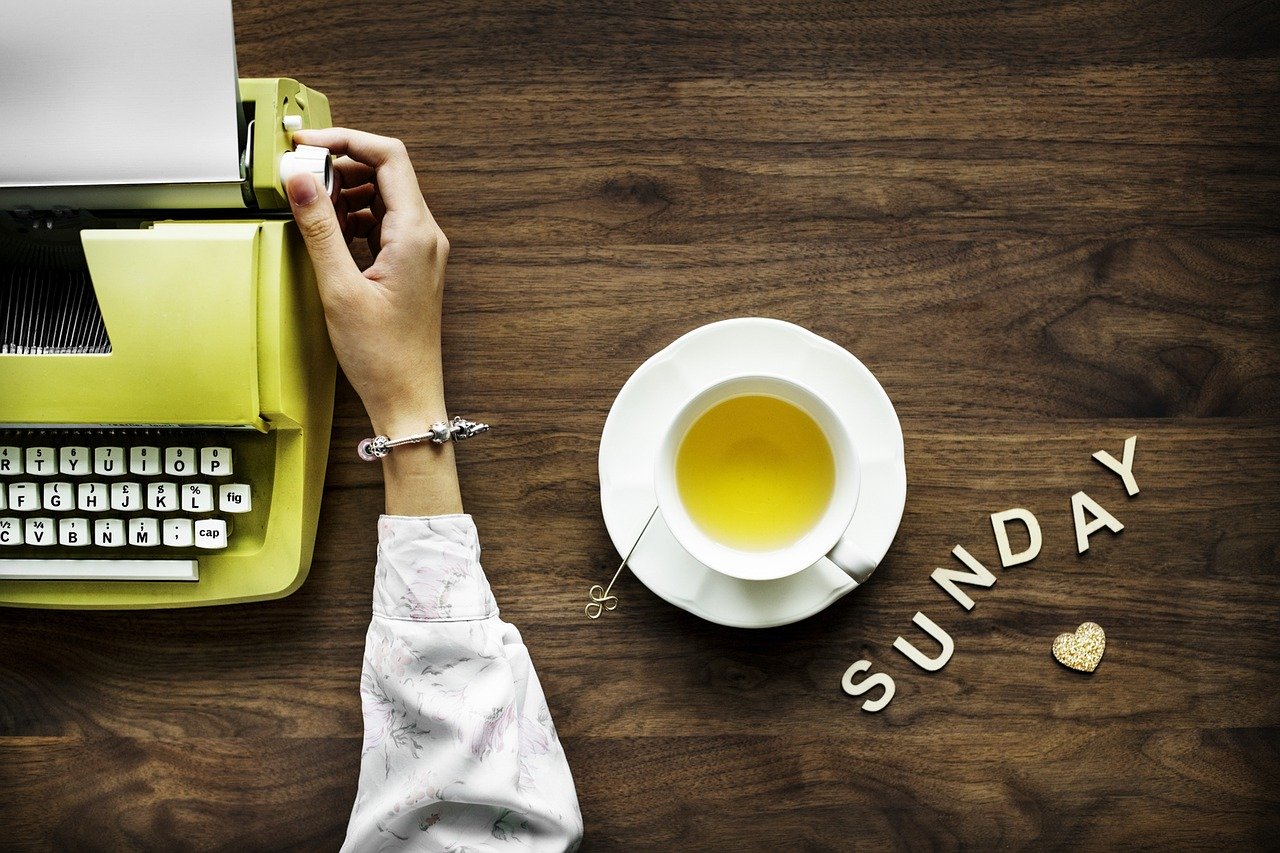 Two employees have taken their employer to the Workplace Relations Commission claiming that they should have been paid more for Sunday work. The employees were paid a flat hourly rate of €9.53, including for Sunday work, which was in excess of minimum wage at the time. The employees’ contracts stated that their hourly rate of pay included “Sunday premium based on you getting every third Sunday off (i.e. you work two Sundays out of three)”.

The employees alleged that because their contracts did not specifically set out which portion of their pay was referable to the Sunday work, they were not being compensated in accordance with the legalisation.

The employees claimed that their employer was in breach of section 14(1) of the Organisation of Working Time Act 1997, which provides as follows.

An employee who is required to work on a Sunday shall be compensated by his or her employer for being required so to work by the following means:

(a) by the payment to the employee of an allowance; or

(b) by otherwise increasing the employee’s rate of pay; or

(c) by granting the employee such paid time off from work; or

(d) by a combination of two or more of the above.

The employees were successful at the Workplace Relations Commission and they were awarded a premium of 30% for hours worked on Sundays for the claimed period. The employer appealed the decision to the Labour Court. The Labour Court again sided with the employees and held that there was no evidence from the employer to show what portion of the pay is referable to the Sunday premium and so, it held, there was no evidence that the employer had taken account of the required Sunday premium.

The employer again appealed, this time to the High Court, arguing that the employees’ contracts explicitly state that Sunday premium had been taken into account, and therefore, the employer was in compliance with the law.

The High Court, in the case entitled Trinity Leisure v Kolesnik, agreed with the employer. The Court found that there was no obligation on employers to provide a breakdown of the different pay rates. The employer had said in the contract of employment that the employees’ rate of pay took account of the required Sunday premium and this was enough.

The Court warned that the wording of the contract may not always be conclusive, and if the employee can provide evidence which contradicts the contract wording, the burden of proof will shift to the employer to show that the requirement to work on Sundays have genuinely been factored into the employee’s pay. It is not enough to simply make a bald assertion in the contract.

The case serves as a warning to employees to ensure that employees’ contracts of employment are robustly drafted for the specific needs of the business.