Highest Rate of MRSA in Europe 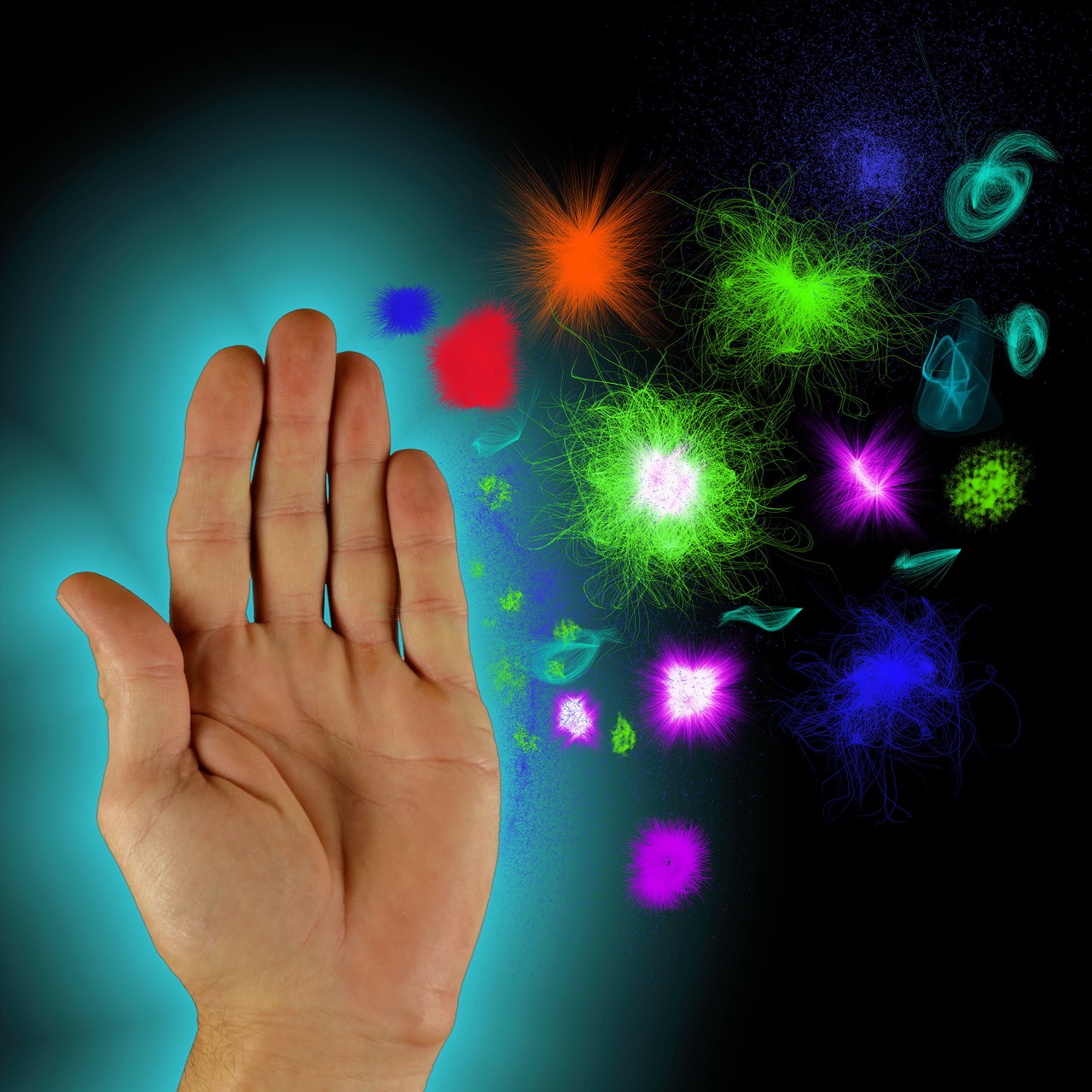 Late last week, it was reported that a Cork hospital had lost a Supreme Court decision to prevent a man from suing over claims that he had contracted an MRSA (Methicillin-resistant Staphylococcus Aureus) infection during surgery.

The appeal from the Bon Secours hospital argued that the man’s claim was outside the two-year statutory limit for personal injuries suffered under medical negligence and breach of duty.

The man, from Carrigtwohill, county Cork, issued a personal injuries summons in August of 2008, claiming that in September 2005 he had contracted the MRSA infection as the result of medical negligence by the hospital.

While no negligence arose from the actual surgery on the man’s intestines, the infection left him very ill, resulting in re-admittance and further surgery.

The hospital claimed in a pre-trial application that the man’s case was ‘statute barred’ as it was outside the two-year limit, but the Supreme Court agreed to hear the appeal because it raised “issues of general public importance concerning proper interpretation and application of sections 2 and 3 of the 1991 Statute of Limitations Act”.

It was ultimately decided by a majority of four to one that the man’s personal injury proceedings began after receiving a medical report based on hospital records almost a year and a half after the operation, rather than when he was first informed of the infection a number of weeks after his surgery.

Prevalence of MRSA in Ireland

Astonishingly, Ireland has been found to have one of the highest rates of MRSA in Europe. Although it can exist harmlessly on a patients’ skin, it is more likely to prove dangerous for those who have experienced invasive procedures such as surgeries, intravenous tubing or artificial joints, when it has a chance to enter the body.

Reporting in 2018 stated that as many as 30 patients a month were contracting MRSA in Irish hospitals, contributing to the deaths of several patients annually. Although these figures are down from their peak in 2005/2006, it is clear that more needs to be done to make sure that the prevalence of this potentially lethal infection in our hospitals is drastically reduced.

If you believe that you, a family member, or a loved one has suffered as the result of medical negligence or breach of duty, please feel free to speak to a member of our legal team who will be happy to provide you with confidential and expert advice.