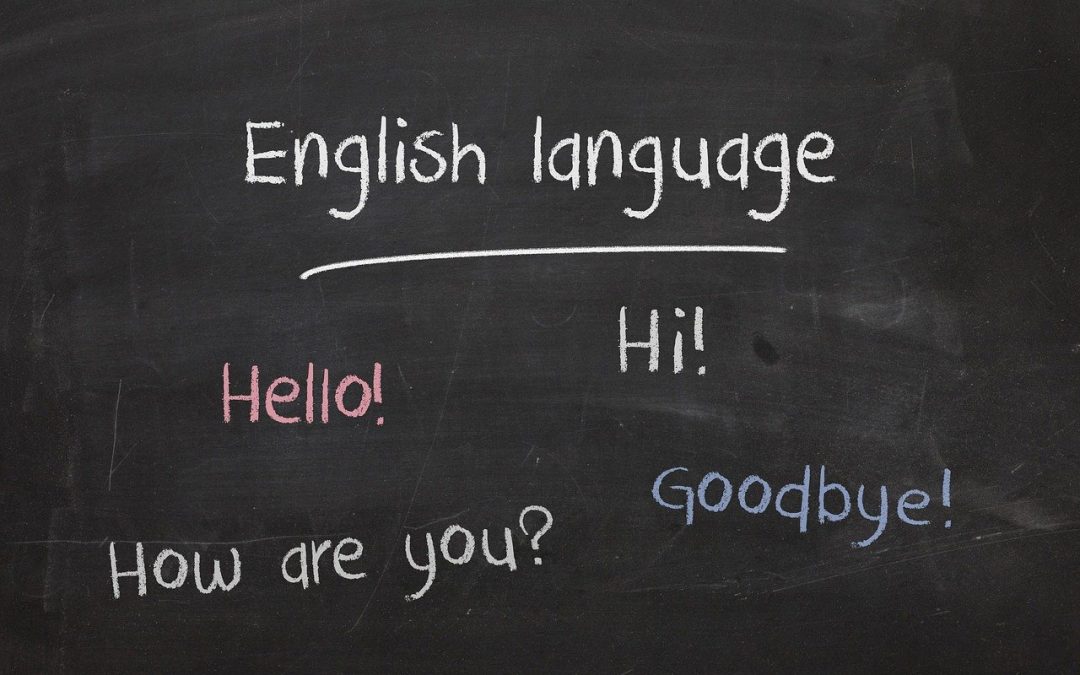 The landlord of a Dublin-based property has argued that he never threatened to change the locks of a building that he rents to a language school in the capital.

Last week, the director of Liffey College, Mr Haseeb Ahmed, was successful in obtaining a High Court injunction against Paul and Gerard Dormer, the owners of the premises on Cork Street in Dublin 8 where the language school is located.

Mr Ahmed sought the injunction as he heard that the owners of the property intended to change the locks due to a dispute over rent, arguing that this would have had a detrimental impact on staff and students accessing the school.

Speaking before Mr Justice Senan Allen in the High Court on Tuesday, Mr Paul Dormer said that he was prepared to give an undertaking to the court not to change the locks, adding that he had he had never threatened to do so. He further stated that an email had been sent on the landlord’s behalf to the defendant late last week confirming that the locks would not be changed.

Although Mr Ahmed admitted that rent arrears for the property have been accumulating, which is rented by the school for €160,000 annually, he attested that the arrears are being dealt with. Additionally, he claimed that issues had arisen after he was informed that the premises was placed into receivership.

Dipusting the validity of the receivership, the court heard that the landlords had already begun the process of contesting it in the Commercial Court. Due to this process still being in motion, Mr Ahmed said he has temporarily put rental money and the arrears into his solicitor’s account pending the final outcome of that case in the Commercial Court, which is still being awaited according to Mr Paul Dormer.

However, Mr Dormer noted that a substantial amount of €80,000 in rent arrears has risen for the language school, and that he did not see why he should have to pay legal costs incurred by Mr Ahmed for seeking the injunction, nor had any threat been made to change the locks of the property.

Adjourning the matter to a later stage in the proceedings, Mr Justice Allen accepted the undertaking offered by the defendants in place of the temporary injunction, and that it was not possible at this stage to make any ruling in regard to the legal costs of the matter.