Legal Costs: How The Time Record Wins Out At The End of The Day 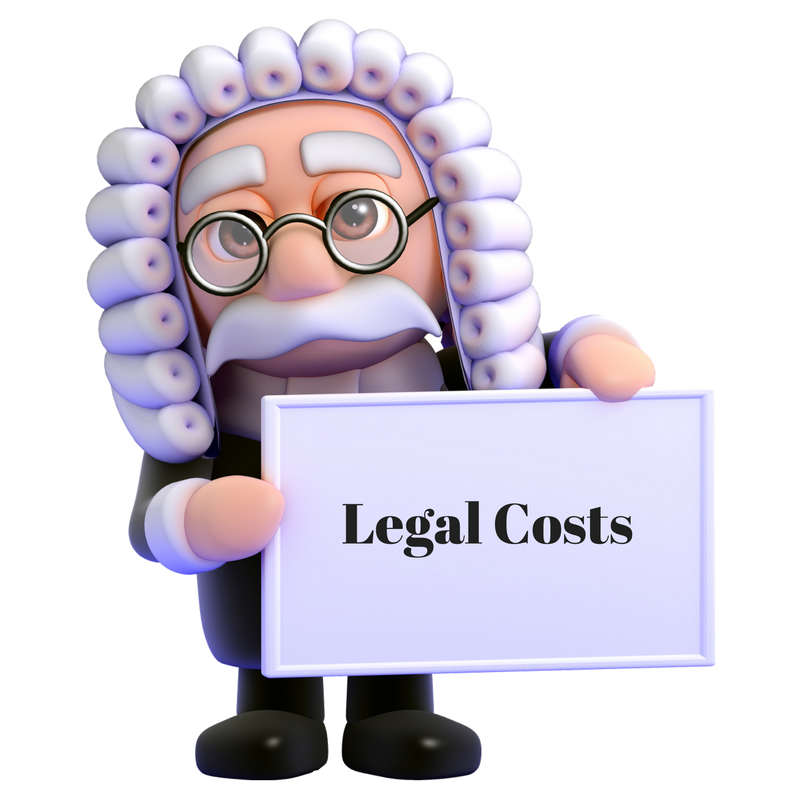 Legal Costs: How The Time Record Wins Out At The End of The Day

Much has been made over the intervening years as to how Solicitors are entitled to payment for their work.  In simple terms no more than any business they add up all their outlays and inputs, add a margin for profit at the top and charge that out on an hourly basis given the amount of hours they work and allowing for reductions for holidays, sick days, training days etc.

For different types of cases there are different fee arrangements between the parties.  It would be normal in certain types of personal injury actions that a success fee arrangement may be agreed if there is some serious doubt as to whether the case will succeed in the first place.  This would be the standard “no foal no fee” arrangement which people would have heard of.  In other words if the case loses the client pays no fee to the Lawyer and the Lawyer absorbs the loss in exchanging for running the case which they believed they would succeed in but which subsequently was defeated.

Other types of cases would rely on a very high level of expertise and the fees charged would be pro rata to the value of the case and transaction taking place.  A case settled for €1m. will carry a higher fee than one for €100,000.

All this is outlined in Order 99 of the High Court Rules which clearly outlines seven areas which legal costs are based on.  These have the full authority of the law and the Courts and is the basis on which any person independently assessing a bill of legal costs must operate by.

Up to recently the seven areas were the gold standard in relation to calculation of costs but the recent Court of Appeal decision in relation to a legal bill has taken one of these seven headings and given it more importance than the others.  In simple terms the Court of Appeal decision which is now law indicates that the time spent on a file must be the main criteria for assessment of costs.  In addition they also stated it must be quite clear who is doing the work.  There has to be a distinction between trained and untrained members of staff dealing with the file.   We have heard in certain accountancy practices the person earning €20.00 an hour is doing the work but the partner in the firm is charging €200.00 an hour to the clients bill

In relation to time records the High Court has already laid down a marker that the maximum anybody no matter how specialist they are can only charge €400.00 per hour for their expertise which is a good ready reckoner for clients in relation to extremely complicated and specialised areas of law.

Two conclusions arise out of the present situation.  Firstly all clients are entitled to see the time record in relation to work carried out.  Our firm has always, since 2003, worked off a time based system in relation to work carried out unless a specific agreement is reached.  Otherwise it is a guide to the client and a protection to the Solicitor for a clear breakdown as to where the time and the expertise on the file was expended.  It is now common that the Taxing Master, an independent person who deals with disputed legal bills, will look for a time record on all files and maintains he is bound by the Court of Appeal decision to base his decision on the time record on file.  Any Solicitor who does not carry out such a record is clearly going to be in difficulty in trying to enforce any account either against a client or against a third party.  This area will develop with the introduction of the Legal Services Act shortly in relation to the provisions for the new Legal Costs Assessment Office which is to be set up as part of the Act.