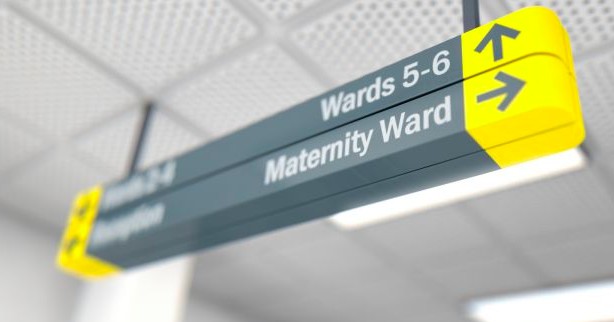 A grieving mother, who lost her baby son 15 days after his birth in Sligo University Hospital almost seven years ago, has told a court she and her partner considered the statutory compensation limit of €25,394 then in force for mental distress in alleged wrongful death cases as “derisory.”

Lisa Murrin, of Cartron Heights, Cartron, Sligo, told the Circuit Civil Court she was aware that the amount of compensation had been increased to €35,000 in 2014 but wanted to urge the Oireachtas to give judges the power to award damages commensurate with the grief suffered by families of the dead.

Barrister Ray Motherway, for Ms Murrin and David O’Rourke, the father of the baby David Murrin, told Circuit Court president Mr Justice Raymond Groarke that the child’s mother was keen to have her feelings on compensation under the Civil Liability Act opened to the court.

Mr Motherway, who appeared with Sligo solicitor Michael Monahan, said no parent should ever have to bury their child.

He said Ms Murrin had stated in her affidavit before the court that while no amount of money could ever compensate herself or David’s father for the mental distress suffered, the 2012 maximum compensation of €25,394 was derisory.

“I wish to take this opportunity to urge the Oireachtas to legislate for an increase of the [current €35,000] limit to permit judges to award damages commensurate with the grief suffered by families of the dead, where appropriate,” she stated.

Mr Motherway told Mr Justice Groarke that baby David had been born on September 6th, 2012, and had died aged 15 days. His lungs had not been fully developed and the proceedings before the court alleged, on the basis of two medical expert opinions, that staff of the HSE at the hospital ought in the circumstances to have administered prophylactic antenatal corticosteroids to the mother.

Ms Murrin claimed the staff had negligently failed to do so with the result David, because of his under-developed lungs, had been rendered more susceptible to respiratory distress syndrome and the need for resuscitation which, when administered had been unsuccessful, resulting in death.

Mr Motherway said the proceedings had issued in August 2015 and a defence had been delivered by the Health Service Executive, in February 2017. The defendants had maintained they had a medical expert opinion to justify a full defence to the claim but, despite liability remaining in issue, the case had been settled for full value of €25,394 along with an offer of €3,000 to cover funeral expenses.

Counsel said the offer had been considered adequate and he was recommending it to the court with division of the amount among close distressed relatives and the parents, who would each receive €6,197.

The judge, formally ruling the court’s acceptance of the offer together with costs, said the points raised by Ms Murrin were political and should form no part of an affidavit.