Motorist Admits Assaulting Cyclist Who Held Up Middle Finger to Him 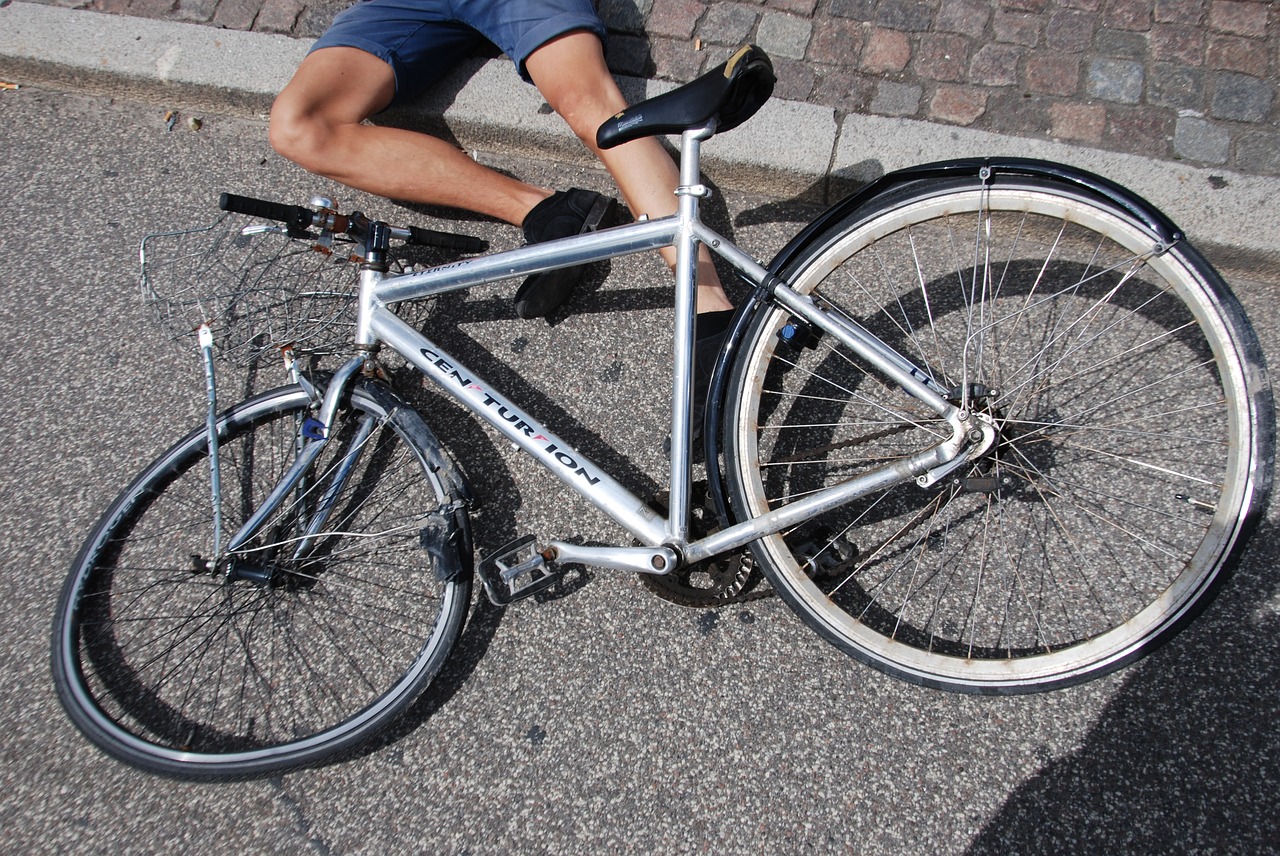 A motorist has admitted in court to assaulting a cyclist in November 2018 by pulling off his backpack as he was riding, but argued that it was in response to the cyclist giving him the middle finger.

Ordered to pay the injured man the sum of €500 compensation, Judge Con O’Leary also stated that the guilty party, who had previous convictions including two for assault and six for assault causing harm, could do 200 hours of community service instead of four months in prison.

Speaking to the details of the incident, Inspector Noel Madden said that the cyclist had been on his way to work when he became aware of a vehicle driving very close behind him, feeling intimidated by the manner in which the motorist was driving.

The driver of the car eventually passed the cyclist once the road became wide enough to do so, at which point there was a verbal exchange between the two parties. The car drove ahead and stopped when the driver exited his vehicle, attempting to grab the cyclist as he was riding passed. It was at this point that the cyclist’s backpack was pulled from his back.

Admitting that he had been trying to stop the cyclist, the driver denied he had intended to remove him from his bike or injure him in any way. The solicitor for the defendant stated that his client was apologising for his actions, and that he knew he was in the wrong during what was described as a “momentary lapse”.

Commenting on the aggression of the defendant the morning of the incident, the cyclist felt intimidated and that he feared being severely injured by the driver.

Safety of Cyclists on Our Roads

Cyclists on Irish roads face a considerable amount of danger on a daily basis from car users, particularly in built-up, urban areas of the country.

The Road Traffic Acts 1961-2014 set out the main provisions for motoring and legislate for bicycles, but there have been a number of criticisms from various cycling groups that the regulations do not go far enough in ensuring the safety of cyclists.

A group campaigning for cyclist safety known as Cyclist.ie had previously made a submission to the Department of Transport requiring drivers to leave at least 1.5 metre gap when overtaking cyclists, and where there is insufficient room they should not attempt to overtake, a submission that was unfortunately ruled out.