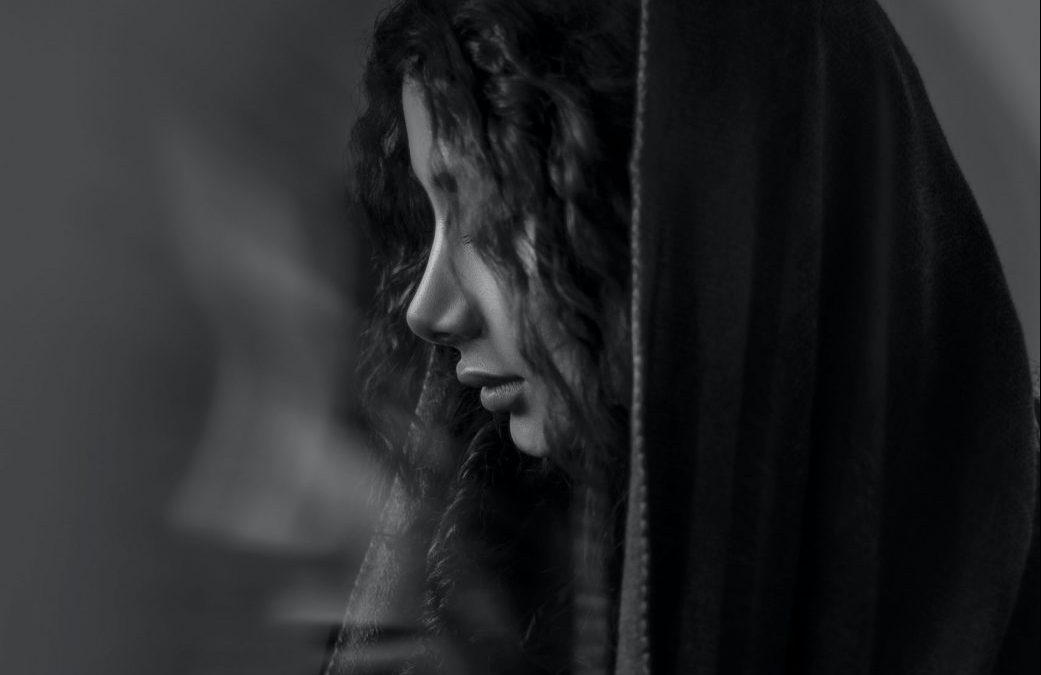 A High Court challenge has been brought by a man over the refusal of the Minister for Social Protection to grant him access to his late partner’s pension.

The man, a widower whose partner of over twenty years died last year as a result of COVID-19 complications, claims that sections of the 2005 Social Welfare Consolidation Act discriminate against him as it excludes him from receiving her pension due to the fact that they were not married nor officially entered in to a civil partnership.

The man’s partner had been diagnosed with breast cancer in 2018, but had been recovering well following chemotherapy treatment. Despite this, her condition left her susceptible to COVID-19, which she contracted in December of 2020 and died the following month.

Following her death, her partner applied for the widower’s pension on the basis that he had fathered three children with her and that they all reside with him.

However, a judgement was made in April of this year that the man was not entitled to the pension on the grounds that there was no civil marriage between the pair, and as such his application was refused. In seeking to reverse the refusal, the man claimed that he and his late partner had lived together full time, and that they were effectively in a marital relationship for twenty years. In addition, they had raised three children together and were jointly paying the mortgage on their shared home.

In a separate application, the man further claimed that, as they had been cohabiting for twenty years, he was entitled to his partner’s pension under the 2010 Civil Partnership laws.

As a result of the refusal, the man and his three children have brought a High Court challenge against the Minister’s decision. It is claimed that such a decision, as well as the content of the Act, is discriminatory in nature against the man and his children as they treat their situation less favourably than if the couple had been married or entered in a civil partnership. It was further submitted that the decision by the Minister conflicts with Ireland’s adherence to the European Convention on Human Rights (ECHR).

In their legal proceedings against the Minister for Social Protection, Ireland and the Attorney General, the family is seeking various orders that include revoking the alleged discriminatory decision of the Minister. They further seek declarations that the 2005 Social Welfare Consolidation Act that prohibits him getting the pension for the sake of his children contravene their rights under the ECHR, and is therefore unconstitutional in nature.

Mr Justice Garrett Simons said that he was satisfied to grant the permission to bring their challenge on an ex-parte basis, and made the matter returnable to a date in October.