Professional Negligence – How can somebody make such a mistake?

by Monahan Solicitors | May 6, 2022 | A Quality Solicitor, Solicitors Negligence | 0 comments 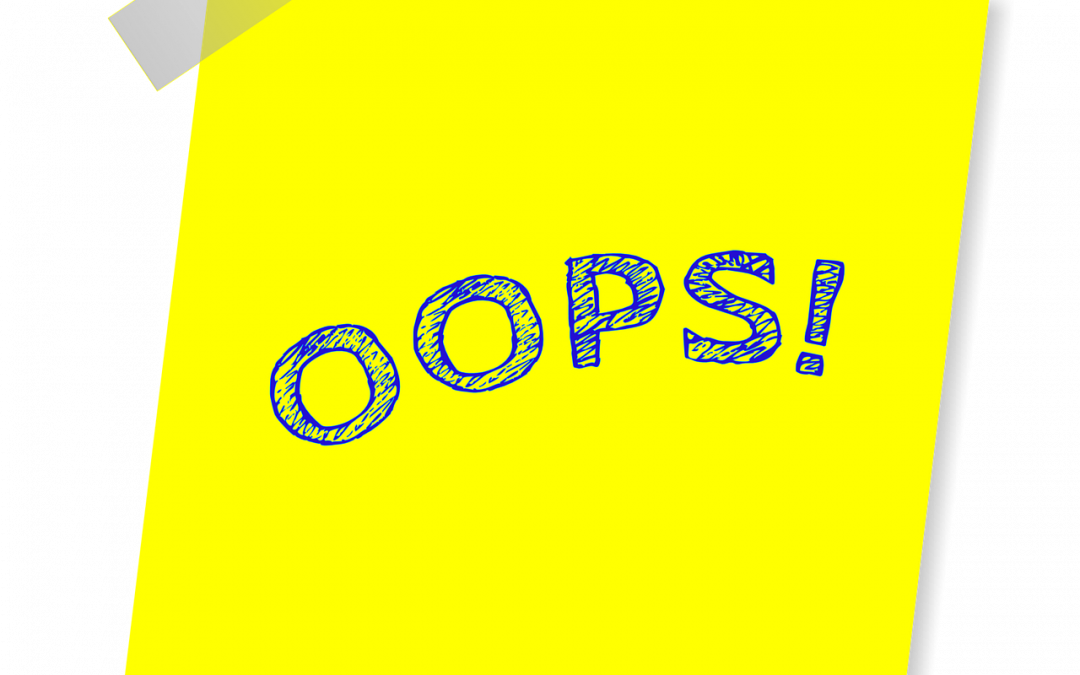 We are asked as a firm to advise regularly on issues such as Professional Negligence which involve either a mistake by a medical doctor or a solicitor or indeed an accountant or an engineer.

The basic contract which operates between a client and a professional adviser is that the adviser takes on the duty of care to advise the client correctly and to carry out the procedure without delay or without difficulty.

Delays can very often occur which are outside the party’s control, however, we have seen in various cases we have dealt with for clients that the mistakes are very often quite simple and should have been notified at the earliest opportunity to the client.

In fairness to most clients, if they are advised and somebody tells the client that a mistake has been made it can be the difference between being sued in their professional capacity by the client  or the client agreeing to some compromise.

Invariably the problem is quite straightforward to see, either:

We have advised in  cases where somebody has not completed a transaction at the time of perhaps a purchase of a property and as a result when the property goes for sale, the mistake becomes apparent.

All solicitors in the State practising have Professional Indemnity Insurance to cover them in relation to any situation as are outlined above.

If they receive notice of a claim the  solicitor hands the file over directly to their  insurance company who in turn get their own legal advisers to either defend or settle the claim.  As in all cases with insurance companies they are concerned about saving money and they take a realistic viewpoint of any claims against their insured.  The obvious case is the case of missing the statute which is a matter where the case should be settled as soon as possible.

It is in everyones  interest that the solicitor  acts in the best interests of the client and simply confirms that a mistake has been made and hands it  over to their insurers without delay.  This would appreciated by the client obviously rather than trying to delay matters or try and put up some excuse which is not valid as to why certain matters were not followed up or certain processes were not continued to conclusion.

In conclusion, we always advise clients to ensure they have as much  emails / letters about their case. At first they should  write directly to their professional adviser stating  answers must be given as to the issues involved.

They should clarify if  it is  likely to cost the client money.

Before any claim can be brought   The High Court has stated you must get an opinion from an independent expert  before any proceedings can be issued to recover compensation.  The cost of such an independent assessment is usually in the region of €2,000 plus VAT which must be factored into  the outlay for any  claim.

If there is any matter which concerns you in relation to your handling of a matter with a professional adviser, please contact us to discuss the matter further.