“Rape Myths”-Bring the Jury Back to Reality 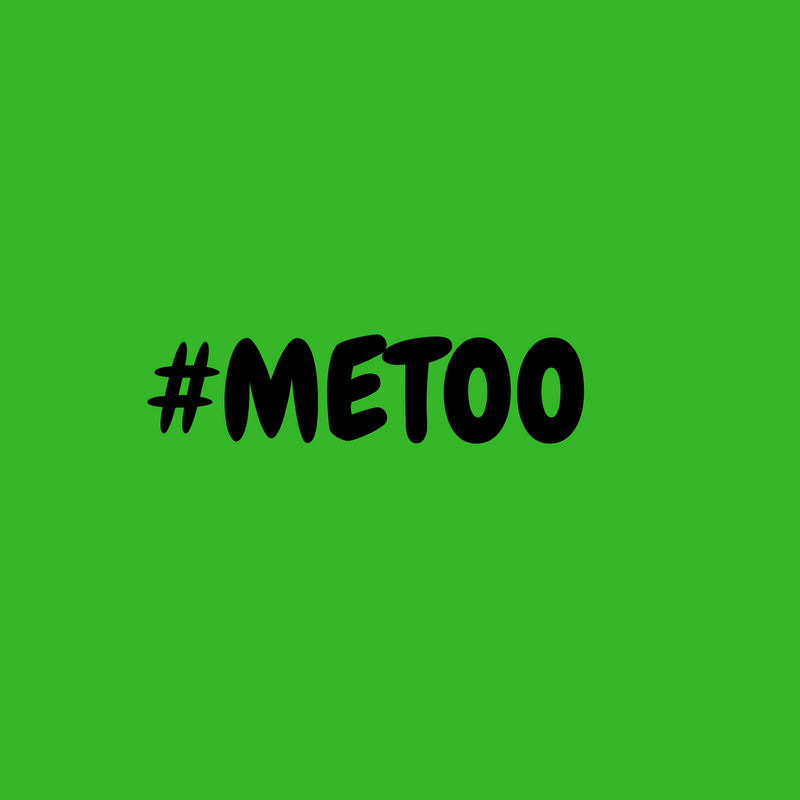 New guidelines should be issued to judges on how to warn juries against prejudicial stereotypes of rape complainants.

That’s according to one leading expert and author who has said that Ireland should follow the examples of the UK and Northern Ireland by allowing judges to advise juries about the so-called ‘rape myths’ which can cause jurors to become distracted from their decision.

These myths can include whether the complainant has consumed alcohol or is wearing revealing clothes, and can draw a jury’s focus away from the key decision of whether or not consent was given.

Judges in the UK and Northern Ireland have set guidelines for instructing juries in how to disregard these stereotypes in their decision-making. Irish judges, however, are often reluctant to offer such advice for fear of giving rise to an appeal against the jury verdict further down the line.

According to the expert, advice from judges could “bring the jury back to reality” and remind them that their duty is only to decide whether or not consent was given.

She went on to suggest that the guidelines could be introduced as part of the Government’s ongoing review into the laws surrounding rape and rape trials.

So-called ‘rape myths’ can be believed by a significant proportion of people. A 2016 survey showed that 11 per cent of Irish respondents believed that intercourse without consent could be justified if the complainant is drunk or on drugs. A similar percentage believed wearing revealing clothes or voluntarily going home with someone could justify non-consensual sex.

The guidelines, according to the expert, could take the form of template instructions to be issued by judges to juries in rape and sexual assault trials. They could be amended or adapted to apply to any given case.

The guidelines would not be mandatory, as that could be seen as an interference with judicial independence, she added.

*In contentious cases, a solicitor may not charge fees or expenses as a percentage of any award or settlement.*