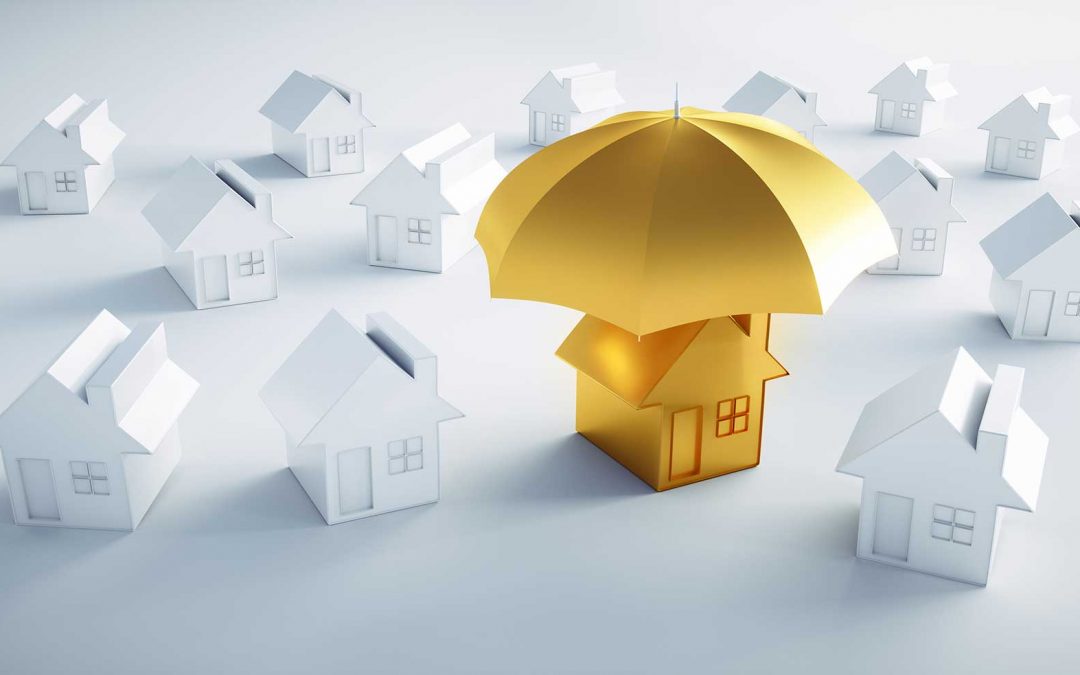 A popular Grafton Street footwear and clothing store has asked the High Court to declare that it has no liability for more than €500,000 in rent during 253 days of pandemic-ordered closures that occurred over the past two years.

While Footlocker, a sports and footwear retailer, admits that rent over this period was only partly paid to the landlord, Percy Nominees Ltd, it contests that some of this financial burden should be shared by the landlord, arguing that it is still suffering very low footfall and now trades in a poor location.

The rent for this location amounts to €750,000 per year, which the store only paid a part of during the lockdown periods. The rent in dispute is for just over €519,000 according to John Lowry, Foot Locker Retail Ireland real estate director.

Due to the government ordered lockdown, Foot Locker Retail Ireland Ltd seeks a declaration that it has been unable to trade from its Grafton Street premises, and therefore the lease between the store and the landlord has been partially frustrated.

In response to Foot Locker’s actions, Percy Nominees says it is “nothing more than a transparent and ill-judged attempt to unilaterally renegotiate the terms of the lease for the commercial benefit of Foot Locker”. It further contests that Foot Locker is legally obligated to pay the full amount of rent owed as determined by the lease, and that it is dependent on the rent accrued from the Grafton Street store and other premises it leases to support its business operations and discharge its liabilities.

Mr Lowry went on to say that, although the store continues to trade at the Grafton Street location, the high level of footfall and spending was just not there. While Mr Lowry did agree with counsel for Percy Nominees that these issues were not relevant to the terms of the lease, he believes that the “landlord should share some of the pain”.

He further agreed with the counsel that there is no provision in the lease whereby the tenant does not pay the rent “according to its satisfaction”, or that there was anything in the lease that states the tenant shall reduce the rent.

An application is due to be heard by Mr Justice Brian O’Moore in which Foot Locker will amend its statement of claim to include a claim for unjust enrichment by Percy Nominees.