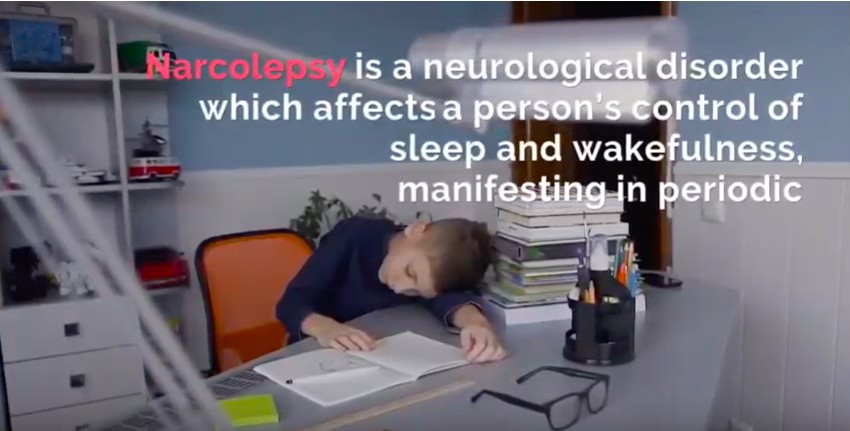 A startling report by a national newspaper has revealed a 20% surge in the number of patients presenting with symptoms of narcolepsy after being administered the influenza vaccine known as Pandemrix.
Thousands of children and adolescents in Ireland had received a single dose of the vaccine during the swine flu pandemic from 2009 to 2010, but it was not until two years later that research indicated Pandemrix resulted in adverse occurrences of narcolepsy at a rate 13 times higher than other vaccines.

An unknown number of children even received a double dose of the vaccination in January 2011, when it was feared by the HSE that there would be a shortage of winter flu jabs.

Narcolepsy is a neurological disorder which affects a person’s control of sleep and wakefulness, manifesting in periodic and involuntary episodes of falling asleep at any time of day. Having been administered Pandemrix, the body’s regular of sleep, hypocretin, is massively reduced as the immune system mistakes it for the swine flu virus.

For obvious reasons, the disorder can be considered quite unsafe and have a detrimental effect on one’s life. Day to day activities such as driving or walking down the street could potentially prove fatal were a person to unexpectedly fall asleep as a result of the disorder.

Despite the findings of scientific and medical evidence, GSK and the State continue to deny liability, even going so far as to refute a causality between the vaccine and an increase in narcolepsy cases.

A 12 year-old British boy, who developed narcolepsy as a consequence of taking the vaccine, was awarded £120,000 by the British court in 2015. It is perhaps unsurprising that legal action in Ireland is also underway, as law firms across the state seek to redress the continued suffering endured by this egregious instance of medical negligence.

If you believe you have been impacted by the controversy surrounding the Pandemrix vaccine, or if you have been the victim of medical negligence of any kind, be sure to discuss the matter with a member of our legal team who will be pleased to offer further advice and counsel.

*In contentious business, a solicitor may not calculate fees or other charges as a percentage or proportion of any award or settlement*.