The New Legal Services Regulation Bill: what’s in it for me? 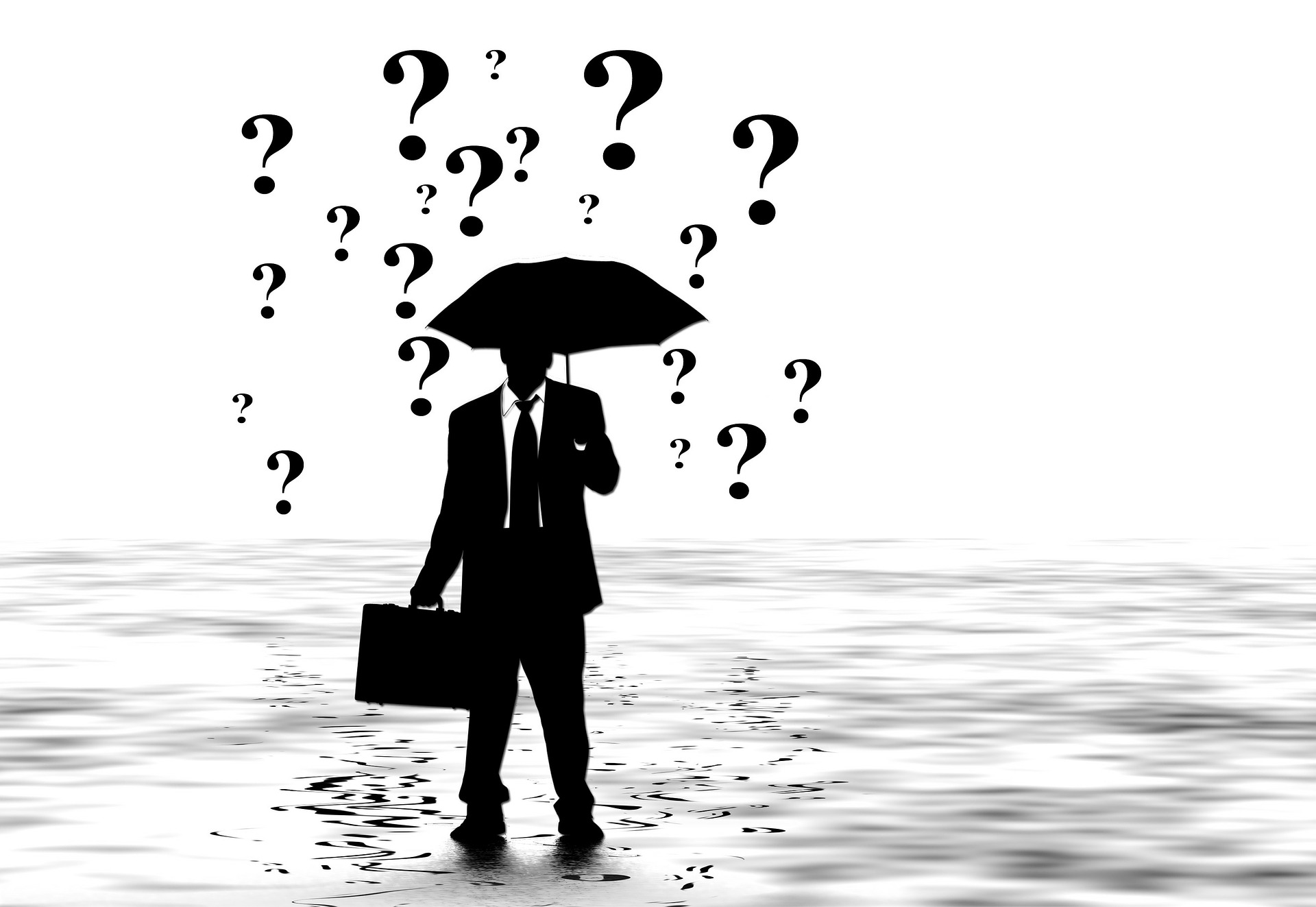 The New Legal Services Regulation Bill: What’s in it for Me?

This Bill soon to be brought in as an Act started off back in 2011 when we had the previous Minister for Justice and Law Reform Mr. Shatter.  The purpose was to update the protections for clients against their solicitor for any mismanagement of their affairs.  In this politically correct age it was felt that any organisation, here The Law Society, that regulates itself must be supervised.   An independent body is needed it was thought in case any dissatisfied customer did not get a independent hearing.

It was also to allow Solicitors and Barristers to set up offices together with others like Accountants. Barristers tell me that they have no wish to run offices so that idea was a non- runner from the start.

The good news is that a new authority called Legal Services Regulatory Authority will be set up to meet this need.The bad news is that somebody has to pay for it.

It looks like solicitor’s will have to pay a levy to the new Authority in addition to their Practising Certificate fee. At present this Certificate costs  € 2500 in 2016 .  This new Levy will be a further outlay in running a solicitors business which must be passed on to you the customer.

You can guess the authority will need to fund a Board of Directors, staff, premises ( Central Dublin offices no doubt )  IT infrastructure, and a Disciplinary  Tribunal and a host of other expenses associated with a non-government organisation.  I think the word is “Quango”.

This independent body will deal with complaints.  It’s good news to see that over 80% of the complaints currently made against solicitors are sorted  at a very early stage. In 2014/2015  complaints fell to 36% of what was received the previous year.

Most of the complaints deal with failure by solicitors to finish files as far as lending institutions are concerned.  That means they don’t put the Charge Mortgage  on the property as they said they would do when they received the lending institution money to purchase the house for the client.

From the client’s point of view there will be more rigorous rules in relation to estimating legal fees especially litigation matters.  There will now be a requirement to set out clearly in writing as soon as reasonably practical the legal costs that are likely to be incurred in relation to the matter concerned.

For Litigation matters a more detailed estimate  for Fees will be required comprising both of the work to be done and the estimate for each element of the work to be done.  This will be fine for what should be relatively straightforward matters but in complicated cases we can see a separate file be necessary to advise at all stages what’s involved in the case and how much it is costing.  This is where Time Records of the time spent on the case will be most valuable.  At present  in  our office we provide these.

This new authority will decide any complaints about  alleged overcharging.  They will have full powers to assess files and work done based on the above rules.  There is a change in that the solicitor can now send a file for assessment if a client refuses to pay.  Up to this only a client had a right to demand independent assessment.  If the solicitor wanted to have their file independently assessed the client had to sign a document called a Requisition to Tax.  Not all clients cooperated with that procedure as you can imagine.

For the solicitor the idea of a limited liability partnership would be introduced.  This means that one solicitor is not liable for the debts of another if they are in a partnership.  Partnership Law normally provides that both parties can be liable for any debt even if one had nothing to do with it.  You can imagine the situation where one was involved in property development which went wrong the other did nothing but could still be responsible under partnership law.  Solicitors are already limited in any claim against them to the level of their insurance cover by the Civil Liability (Miscellaneous Provisions) 2008 Act.

The Compensation fund which compensates clients for any losses suffered by acts of their solicitor is still in place and controlled by the Law Society. They have been quite proactive in paying out to customers who have been defrauded by negligent solicitors.  Financial institutions are limited by any claim they can make but individuals with genuine cases have been compensated over the years.  The cases of Thomas  Byrne and  Michael Lynn in the recent past are examples of where the fund operated to pay compensation. In Lynns case the Compensation Fund paid out €2.6m.in claims. 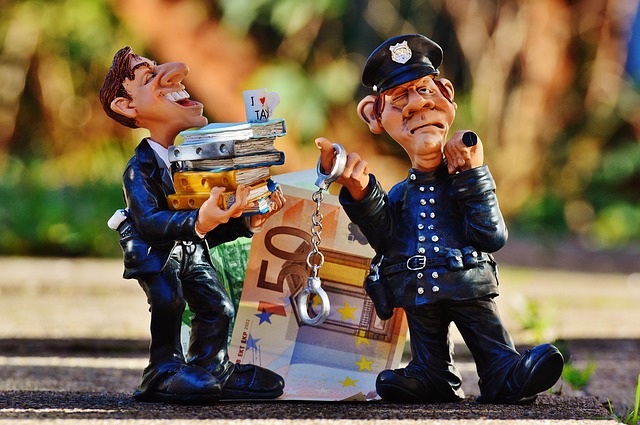 In summary this Act started out with one purpose but ended up with another.  While the introduction of an Independent Authority is a politically correct decision  it will have  a cost which will have to be borne by  you the customer.

It is hoped the independent assessment of costs would be efficient as the present system is backlogged which is a cause of delay in completing cases. In reality well-organised firms using time records can clearly show they comply with the terms of the new Act.