The Public Service Card: what’s all the fuss about? 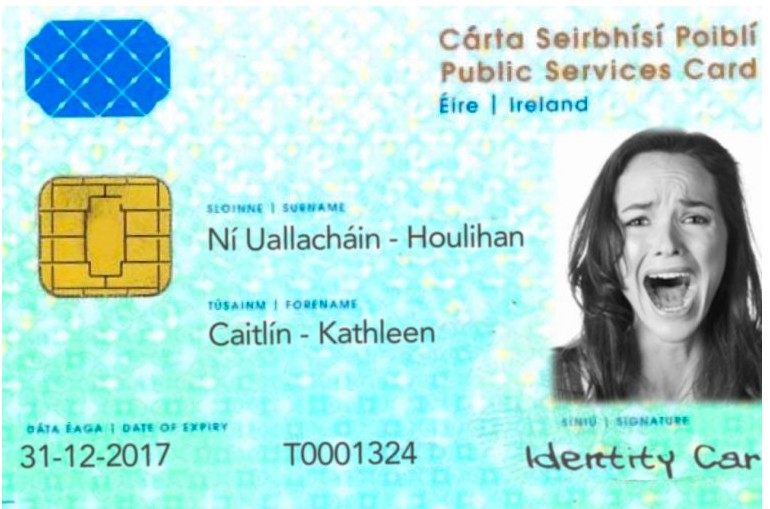 What is the card?

The Public Service Card was rolled out by the government in 2011 and it is designed to allow you to easily access public services such as social welfare payments, passports, student grants and driver licences. The card has a photograph, name and personal service number on it. It contains a chip and pin system but the readers were never rolled out to government departments so it’s effectively a photo identity card.

What is the issue with the card?

The first issue identified was with the widescale roll out of the card. The Commission said that there is no legal basis for government departments requiring an individual to produce the card to, for example, get a passport, driver licence or student grant. The second issue identified was that the Department is retaining the personal data of card applicants for longer than is necessary. Where, for example, you use an electricity bill as proof of address to obtain the card, it would seem that the Department is retaining a copy of that bill indefinitely.

Does this mean the end of the card?

In an unusual step, the Department released the Commission’s report on its website along with its responses, which would otherwise have been kept private.

Campaign groups such as the Irish Council for Civil Liberties have been vocally campaigning against the card and there have been threats of class action style lawsuits by privacy campaign groups.

The only thing clear now is that this is not the last we have heard about the Public Service Card. It is likely that lengthy courtroom battles will follow.