The ten-second rule – preventing the affair! 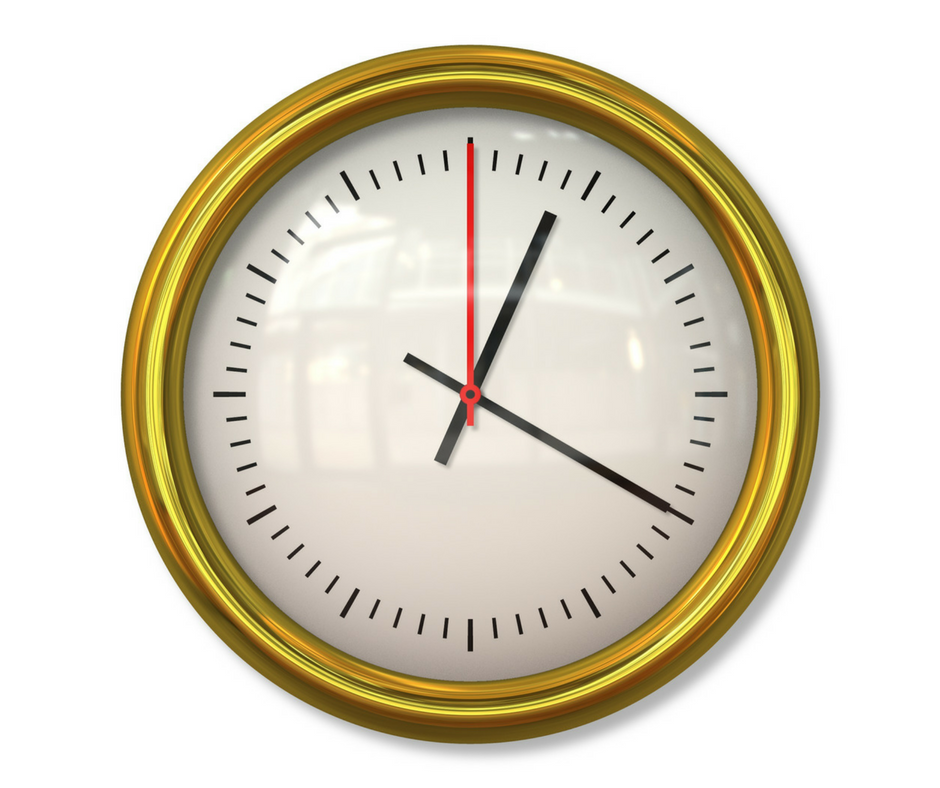 Occasionally in our dealings with other family law Solicitors we come across articles which we feel should be forwarded to our own website and client base.

As they used to say on the radio show this problem may not be yours today but some day it might and I think it outlines difficulties married couples can face at some stage of their marriage.

Bob Parsons himself was a Solicitor who retired from legal work to operate the organisation to help separated families in the UK called Care for the Family.  We pass it on without comment.

If there is any matter you wish to discuss in relation to family law matters please contact us to receive sensible and sensitive advice on your particular situation.

“The ten-second rule – preventing the affair

decide whether the battle is lost or won.

Over the years, I’ve talked with many men and women who have been involved in affairs. One of the most salutary things is to realise that with many of them, they didn’t intend to be unfaithful to their partners. They sometimes blurt out, “It just happened.” They will normally go on to talk about some innocent event in which they were involved (often a genuine desire to help the other person in some way), and then go on to say, “It suddenly got out of hand.”

When is the battle won or lost in the affair? Is it decided at the bedroom door? No. The battle is so often decided when somebody smiles at you across a room and you have ten seconds to decide whether you will walk those twenty feet or keep talking to the boring colleague next to you. There is, in so many affairs, a line that has to be crossed. The tragedy is that so often it is drawn very near the beginning of the relationship, but once it is crossed it is hard to go back.

I remember speaking with a man who was in the middle of an affair. He’d lost just about everything. He said: “Rob, she offered me a lift. The second I got in that car, it was as if it was all decided.”

Ten seconds
Next Monday morning, in a town near you, a man will invite a work colleague to lunch. It will be an ‘innocent’ business lunch. And they’ll meet the Friday after that, and the week after, too. After a while, the lunches will get longer, but he’ll say, “It’s OK, we can make the time up – I’m enjoying talking to you.” And soon they’ll begin to enact a tired old soap opera, with lines so corny you would hardly believe them. He’ll say something like, “You know, my wife doesn’t really understand me.” And she’ll reply, “I think I understand you.” Or she’ll say, “Peter never notices what I wear – he wouldn’t notice if I came out naked.” “I notice what you wear,” he’ll say. “That’s new, isn’t it?” And the following Friday, they’ll sleep together.

Pain
It is sobering to consider the pain that could be saved – to husbands, wives, friends, and little children – in those ten seconds. You can ignore the ten-second rule and still pull back, but it’s harder. In truth, the tiger is picking up speed – and you’re on its back.

I remember talking to a man who was about to leave his wife and two small children for a woman he’d become attracted to at work. He didn’t really want to see me but some friends and his wife had asked that he give his marriage this one last shot. It was apparent that he really didn’t want to be there; his mind was made up.

I told him I wouldn’t keep him long – just five minutes. I said, “I know you’re in no mood to listen to my advice right now, so I won’t give it. But I see more affairs in a week than many people observe in a lifetime and I want to take a moment to tell you how the next two years are likely to pan out for you.”

I said that over the next six months he would experience incredible sex, fascinating conversation and at times he might say, “I feel as if I’m alive for the first time in my life.” This situation may last for a year or so, but shortly afterwards, as they lie in bed one night, one of them will say, “No, not tonight,” or “Did you put the rubbish out?” In other words, this exciting, passion-filled relationship will begin to settle down to normal.

Weekends and Christmas
And then, I told him, “You’ll begin to wonder what your children look like when they first wake up in the morning. I know you’ll still see them on weekends and at Christmas, but you’ll begin to grieve that you are missing their childhood. Many fathers have that situation imposed on them, but you will have
chosen it.

“And then a very strange thing may occur; it’s not impossible that you’ll begin to think about the wife you have left. The things that annoy you so much now will not seem such a big deal then and you may begin to appreciate qualities in her that mean little to you now. And, at that moment, you may just gaze across the bed and the woman who has captivated you will not seem like the person she is to you today.”

He didn’t say much, just, “Thank you.” But he never did leave his family. He and his wife have rediscovered a relationship they both thought was gone forever and two kids have still got a father.”

” In contentious business, a solicitor may not calculate fees or other charges as a percentage or proportion of any award or settlement.”