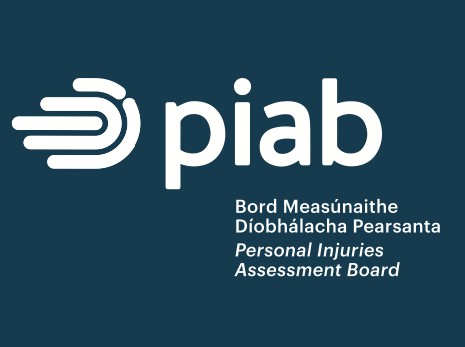 When making a personal injury claim, it is important to note how long you have to do so.

If you have been involved in an incident which has caused you harm or injury and you wish to make a claim, there is a defined period of time during which you are able to do this under the relevant legislation in Ireland.

For most personal injury cases, the general rule is that you have two years from the date of the accident to launch your claim under the Civil Liabilities and Courts Act 2004. This two-year period commences from the date you knew, or should have known, that the injury occurred. While this will often be the date of the incident itself, the symptoms of an injury may not start to present until after the initial event in certain cases.

Should you wish to launch your compensation claim for a personal after this two-year limit, you will be prohibited from doing so under the Statute of Limitations Act 1957.

Are there any exceptions to the two-year limit?

There are a number of exceptions to the two-year limit for bringing personal injury cases under the Statute of Limitations Act.

For example, if a minor (i.e., someone under the age of 18) has been injured, then a personal injury claim may be made on their behalf up until their 18th birthday. However, if the minor has reached the age of 18 and a claim still has not been made for their injury, then they must do so within two years of their 20th birthday.

Another example of an exception to the two-year limit is in relation to date of knowledge of the injury. If the person was not aware at the time that they sustained an injury (for example, exposure to toxic chemicals in the workplace), then the two-year period will commence from the date that they were made aware of such an incident occurring.

A person may also be exempt from the two-year rule if they have suffered a severe mental impairment as a result of the injury.

While two years may seem like a long time to proceed with a personal injury claim, it is important to recognise that the vast majority of people will not commence with this process immediately following the incident.

In some cases, it can take months for a person to fully recover from an injury and decide that they wish to make a claim, all the while the clock has been ticking prior to them seeking legal advice. It will also take time for your solicitor to fully investigate the circumstances of the incident, to determine if you are eligible for compensation, as well as to gather the relevant evidence in support of the claim.

It is therefore crucial that you contact a solicitor as soon as possible following a personal injury for which you wish to submit a claim. By doing so, you will be provided with expert guidance in relation to the applicable time limits during which you will be permitted to take your case to the Personal Injuries Assessment Board.