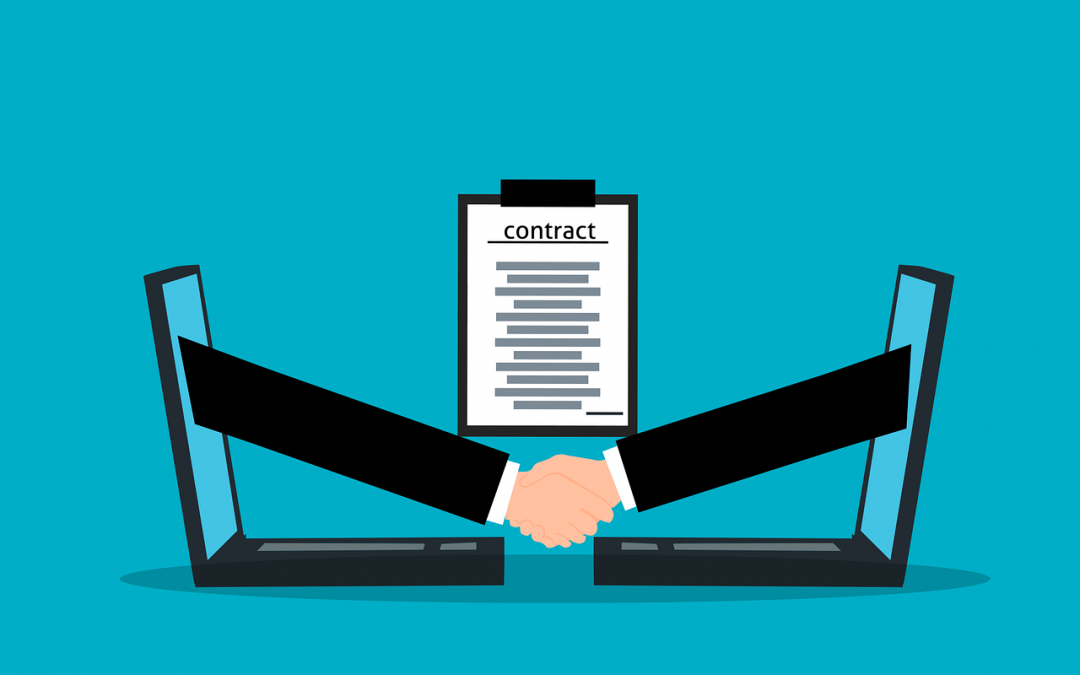 An Enduring Power of Attorney (EPA) is a legal document which appoints a specific person, known as the ‘attorney’, to look after the personal and financial affairs of an individual in the case that he/she becomes mentally incapacitated. An EPA only becomes effective in the event that a person, known as the ‘donor’, has lost their mental capacity, and is no longer able to look after their own affairs. An EPA can be broad in scope and give general authority to the attorney to do anything that the attorney might lawfully do, or it may merely give authority to carry out specific acts that the donor has authorised.

Why should I create an Enduring Power of Attorney? I

t is important to create an EPA while you still have the mental capacity to do so. In the unfortunate event that you have lost your mental capacity and did not have a valid EPA in place, this could result in significant financial and emotional stress for your loved ones, as well as potential lengthy Wardship Applications to the High Court. By creating an EPA, you are putting yourself in control and deciding who you want to take care of your affairs prior to you losing the capability to do so.

How do I create an Enduring Power of Attorney?

To create an EPA, you will first meet alone with a solicitor who will explain the document and processes to you in detail, outline the costs involved, as well as answer any questions that you may have. You will then need to attend a meeting with the solicitor again alongside your designated attorney(s) to sign the document. Your GP will also have to sign a medical certificate stating that, in their opinion, you have the current mental capacity to create the EPA. For further information on an Enduring Power of Attorney and how to create one, it is strongly recommended that you contact a solicitor who specialises in this area of the law to discuss all options and determine what is best for you.