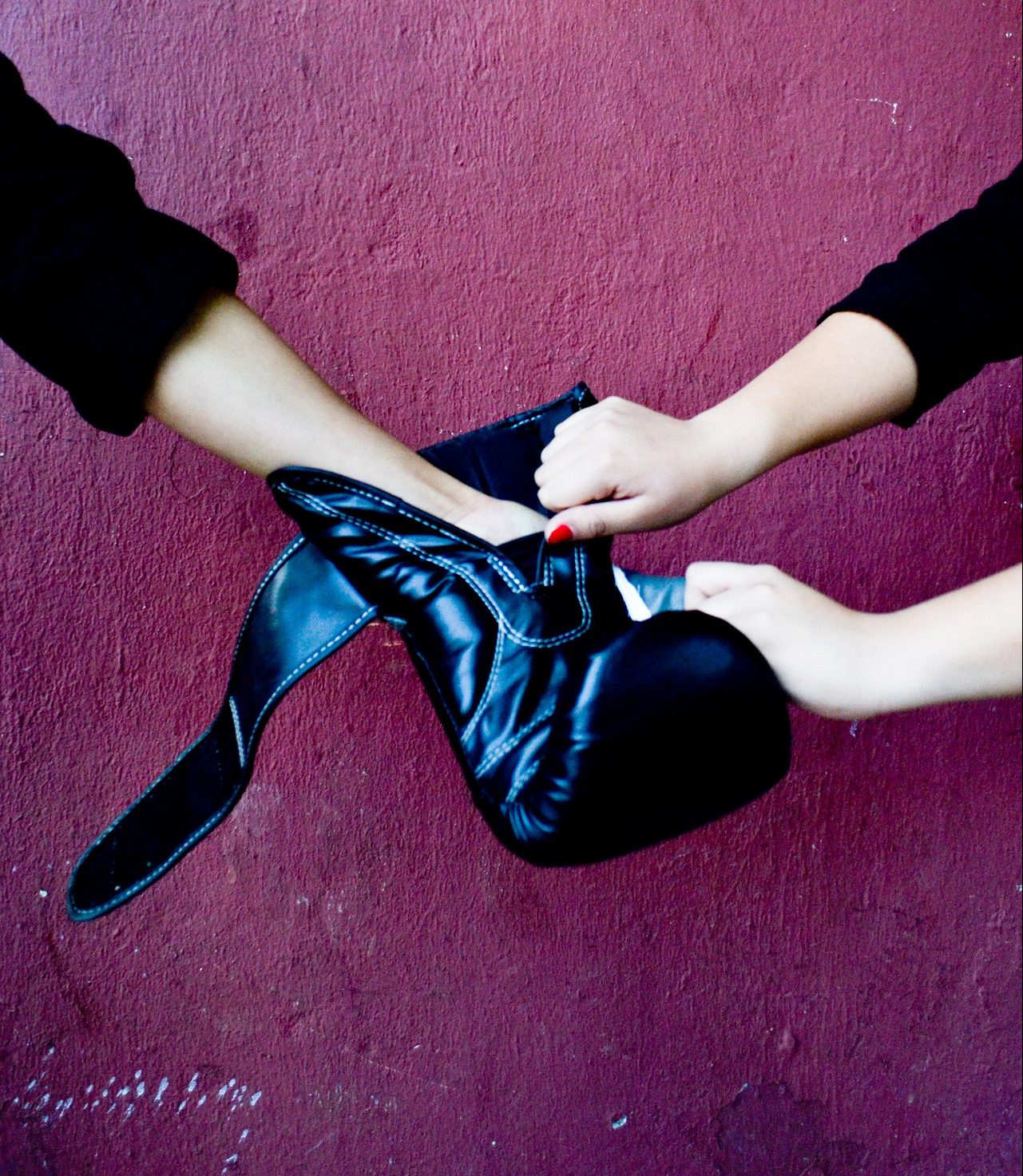 The expression is sometimes heard amongst lawyers ‘ where there’s a will there’s a family’.

A combination of adult children and a parent in the senior years of their life who may be in failing health and property invariably farmland are a potent combination for dispute amongst families in terms of inheritance.

By way of background a spouse has an automatic legal right share to a share in any estate.

Children have no right automatically to a share of the parent’s estate.  While people are generally living longer they may not be in full health and you will hear the phrase “of sound disposing mind”used. Can changes made in the latter years by one member of the family be to the detriment of others?

These may be adults themselves and have moved away from the home country.

Perhaps there was a transfer of property at a late stage before death. This brings into question whether the elderly parent was influenced to change their previous will to the benefit of one member of the family who perhaps remains in Ireland while the others went abroad.  There is a doctrine of undue influence and generally the courts will presume there was undue influence by such a member of family.

It’s for the person who benefits from the will to prove that independent legal advice was obtained by the elderly parent.

It goes without saying that where a transfer of property takes place both parties should have separate legal advice. There can be no question of bringing an elderly parent into a solicitor and that solicitor acting on behalf of the person who benefits from the transfer. In recent weeks an advertising campaign was initiated to help elderly people who may have funds taken from them without their consent to give this number a call.  These advertising slots seek to let elderly people who may be victims of abuse know that help is available.

”A single or repeated act, or lack of appropriate action, occurring within any relationship where there is an expectation of trust, which causes harm or distress to an older person or violates their human and civil rights.” – Report of the Working Group on Elder Abuse, September (2002)

The age beyond which abuse can be considered Elder Abuse, is generally 65.

This type of coercion and abuse may also be true in cases of the transfer of property.

The basic rule to remember where one party is at a serious disadvantage to another in a transaction, then unfair advantage could be taken.  It can also be a transaction where although some funds are paid it could be at an undervalue of the actual property.  In all cases there must be independent legal advice to both parties.

In summary the 3 things to check out before establishing a challenge to a will.

Finally if there is an unsuccessful challenge to a will or transfer it may be open to a court to make provision for the children of the deceased under the provisions of the Succession Act 1965.  There is a time limit on this however and a claim must be made within 6 months from the time the grant of probate is taken out.