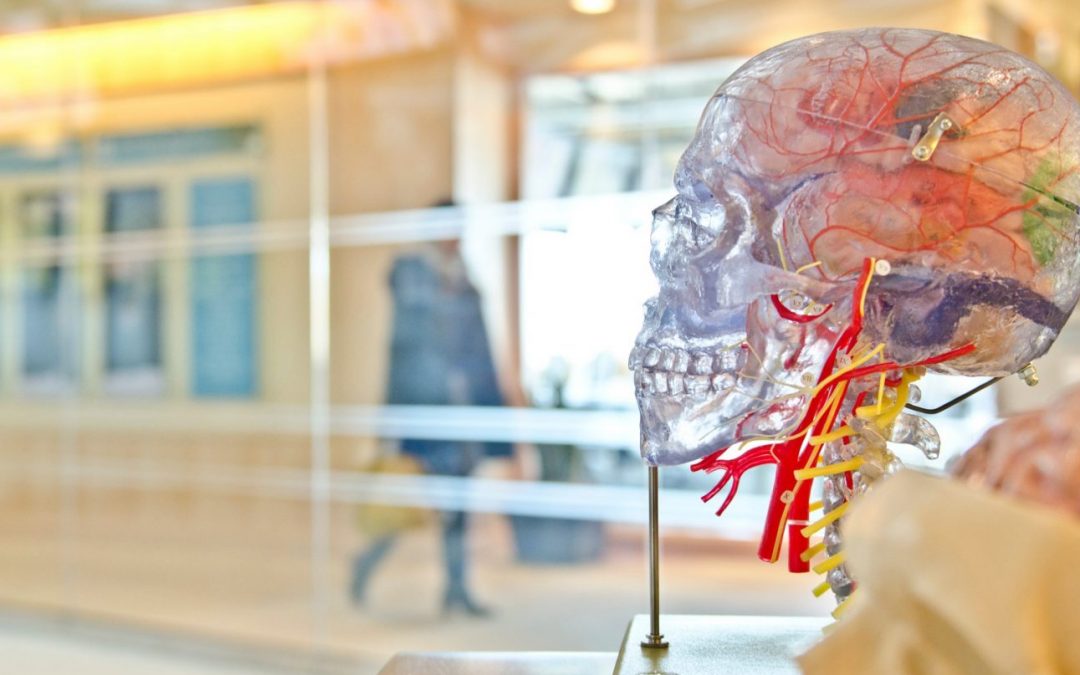 €10 million settlement has been awarded to a woman for her High Court action against a hospital over an alleged delay in diagnosing and treating a viral illness.

The court heard how, following the birth of her daughter in July of 2014, the woman (35) was released from St Vincent’s University Hospital and suffered a seizure around the time of her discharge. She was sent to St Vincent’s hospital where it was alleged that there had been a failure to accurately provide appropriate and timely intervention for her viral illness.

Shadow on the Brain

It was detailed how, as an inpatient, the complainant underwent tests and treatment under the care of neurologist. On July 3rd, two days after giving birth, an MRI scan revealed a shadow on her brain that prompted further investigations and treatment.

According to her claim, although the complainant suffered another seizure, the correct diagnosis of Herpes Simplex Encephalitis had not been considered at this point. Counsel for the complainant claimed that a drug for treating encephalitis, Aciclovir, should have been administered on the following evening of July 4th. However, this drug was not administered to the patient until July 9th, which allowed the illness to “fester” for a further three to four days, counsel claimed.

The claims were denied by St Vincent’s Healthcare Group DAC, and no admission of liability was given.

Counsel further contested that, by this stage, the damage had already been done to his client’s health by July 5th. She remained in St Vincent’s until March 2015 before the decision was taken to transfer to the National Rehabilitation Hospital.

The court heard how the woman stayed in a brain injury unit in Drogheda until March of 2019. It is now her desire to be able to live in the community with relevant supports, as well as to provide care and support for her daughter.

In approving the €10 million Settlement amount, which Mr Justice Paul Coffey described as “very reasonable”, he stated that he had very little difficulty in approving it. He approved a further order for €200,000 of the sum to be paid to the complainant’s parents for backdated care-related costs.