If you want to make a gift to someone before you die, and they’re a beneficiary under your Will, make it clear whether the gift is in addition to, or on account of the gift in your Will, to avoid rows later! 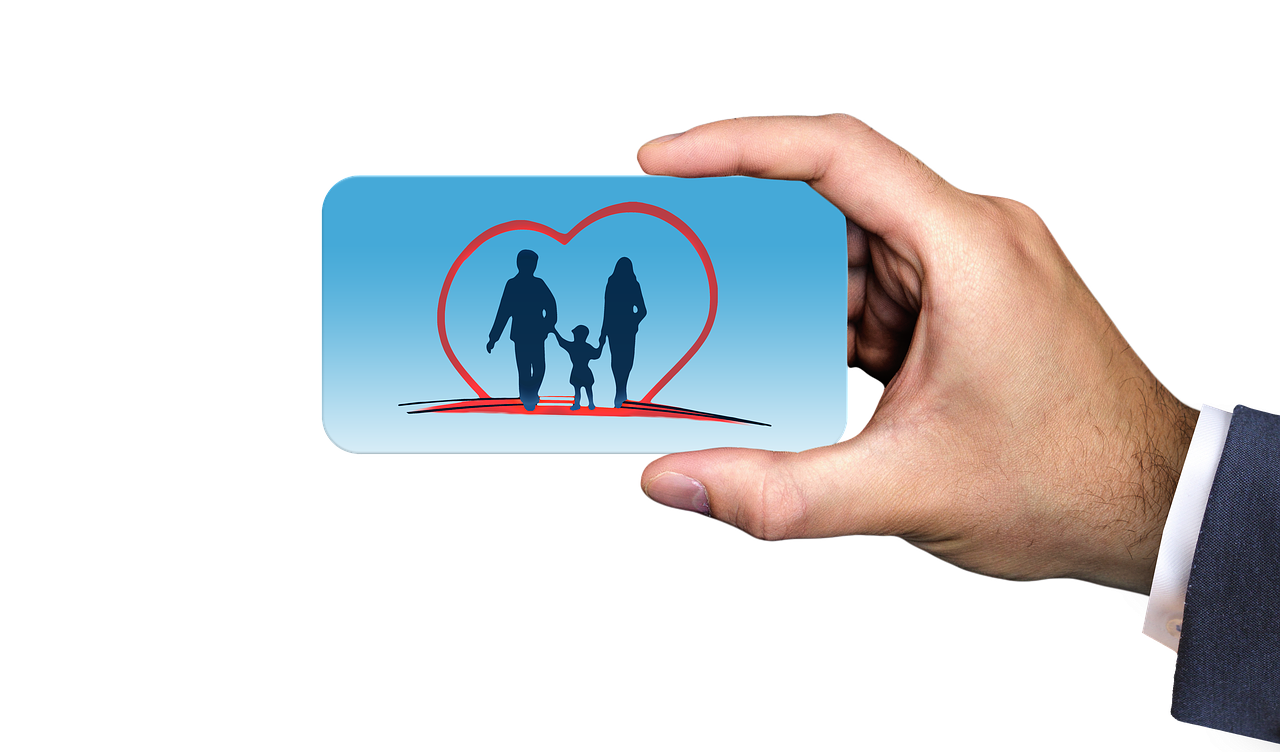 Substantial gifts from a father to his daughters shortly before his death were not to be treated as payments on account of their entitlement under his Will, but as separate and additional gifts, a court has decided.

A father made a Will leaving a third of his estate to each of his two daughters and the final third to his son and grandchildren. He then sold his house and moved in with one of his daughters.

Later, when he discovered he was dying of cancer, he gave his daughters gifts of tens of thousands each. When he died his executor asked the court for help in deciding whether the gifts made to each daughter should be treated as payments on account of their third share under his Will (and should therefore be deducted from their respective entitlements), or were separate gifts to them so they were still entitled to a full third of their father’s estate each.

The court decided that the payments were separate gifts, so the daughters were also entitled to a full third each of what was left in their father’s estate when he died, in addition to the gifts he made to them during his lifetime.

This case involved cash, but it’s also common for there to be a row over whether, for example, gifts of cars to one of the kids, or help with a deposit for a flat or house, made while a Will-maker was still alive, are to be treated as a payment up front of their entitlement under a Will, or a separate gift.

Parents and others making gifts to a person who is a beneficiary under their Will should therefore make it clear whether these are intended to be payments on account of the beneficiary’s entitlement under the Will, or a separate gift, particularly where the gift is made when the donor’s death is imminent, as failure to do so can result in nasty and expensive family rows.

In contentious business, a solicitor may not calculate fees or other charges as a percentage or proportion of any award or settlement.