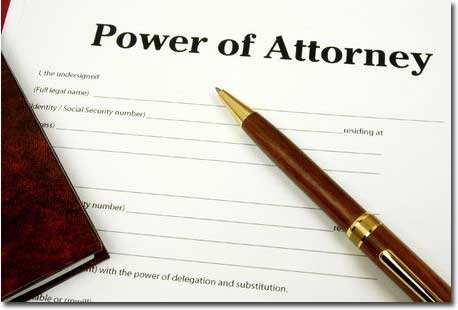 A new poll commissioned by RED C has revealed that just 6% of the adult population in Ireland have an Enduring Power of Attorney in place.

An Enduring Power of Attorney (EPA) is a legal document which appoints a specific person, known as the ‘attorney’, to look after the personal and financial affairs of an individual in the case that he/she becomes mentally incapacitated. An EPA only becomes effective in the event that a person, known as the ‘donor’, has lost their mental capacity, and is no longer able to look after their own affairs.

As part of a nationwide public awareness campaign by Safeguarding Ireland, a group that was set up to “promote safeguarding of adults who may be vulnerable, protect them from all forms of abuse by persons, organisations and institutions and develop a national plan for promoting their welfare”, adults of all age groups in Ireland are being encouraged to think ahead, speak to a solicitor, and make plans for an EPA to be put in place.

36% Never Thought about an EPA

Delving more deeply in to the national statistics, the RED C poll found that 36% of adults had never thought about an EPA, that 27% had no immediate concerns about their mental capacity, and that 12% believed that they were too young to consider drafting one. A further 9% did not understand why they would need an EPA, 5% not knowing who they would appoint to carry one out, and 4% concerned that the process would be too expensive.

By comparison, the level of people in other European countries with an EPA in place was closer to between 30%-40%, as stated by Safeguarding Ireland Chairperson Patricia Rickard-Clarke.

Why should I create an Enduring Power of Attorney?

As stated previously on this blog, it is crucial to consider the importance of creating an EPA while you still have the mental capacity to do so. Should you lose your mental capacity unexpectedly and did not have a valid EPA in place, significant financial and emotional stress may be the undesired outcome for your loved ones during an already difficult time, as well as potential lengthy Wardship Applications to the High Court.

For further information on speaking to a solicitor and the process of drafting an EPA, visit our previous blog post on the topic: