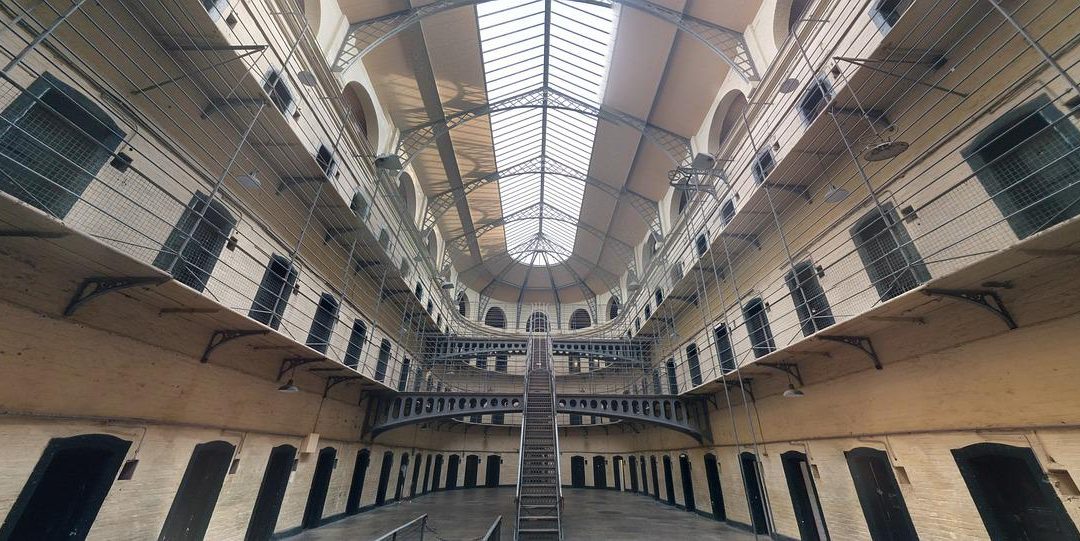 A set of sweeping reforms is set to be brought before Cabinet today by Justice Minister Helen McEntee, giving judges new powers to set minimum terms for life sentences.

In addition, judges will also have greater discretion in determining to sentence low-risk offenders to community service rather than imposing a jail sentence.

Minimum Life Sentence of 20 to 25 Years

Under the proposed reforms recommended by a working group examining Irish penal policy, which includes the Department of Justice’s Head of Criminal Justice Policy, the Director General of the Irish Prison Service and the Director of the Probation Service, those accused of crimes that are particularly heinous in nature could receive a minimum sentence of 20 to 25 years in prison without parole. Currently, the time that a person must spend in prison before being considered for parole is 12 years, with the average life-sentence working out at about roughly 18 years in Ireland.

The government will be further asked to consider the effectiveness of handing down minimum life sentences for certain crimes, as well as to examine the punishment of a prison sentence as a means of last resort when dealing with offenders who pose no serious risk of harm in society. This would mean that those who commit an offence that carries a jail term of three months or less would be considered for community service as opposed to being imprisoned.

Under the recommendations, a swath of community-based sanctions will be considered for development and expansion in order to reduce recidivism rates as alternative methods to imprisonment for offenders. This would result in huge savings for the State, as it currently costs 14 times more per year to imprison an offender than by utilising the community-based sanctions due to be recommended.

The penal policy working group will also ask the government to consider an increase in the capacity to deliver restorative justice, a review of remission and temporary release to mitigate the chances of repeat offences, as well as the introduction of policies to aid young adults from committing offences.

At present, Ireland has a relatively low rate of imprisonment by international standards. According to statistics from the Council of Europe, 74.4 people per 100,000 of the population in Ireland is currently imprisoned, with only 16 countries out of 47 having lower imprisonment rates.