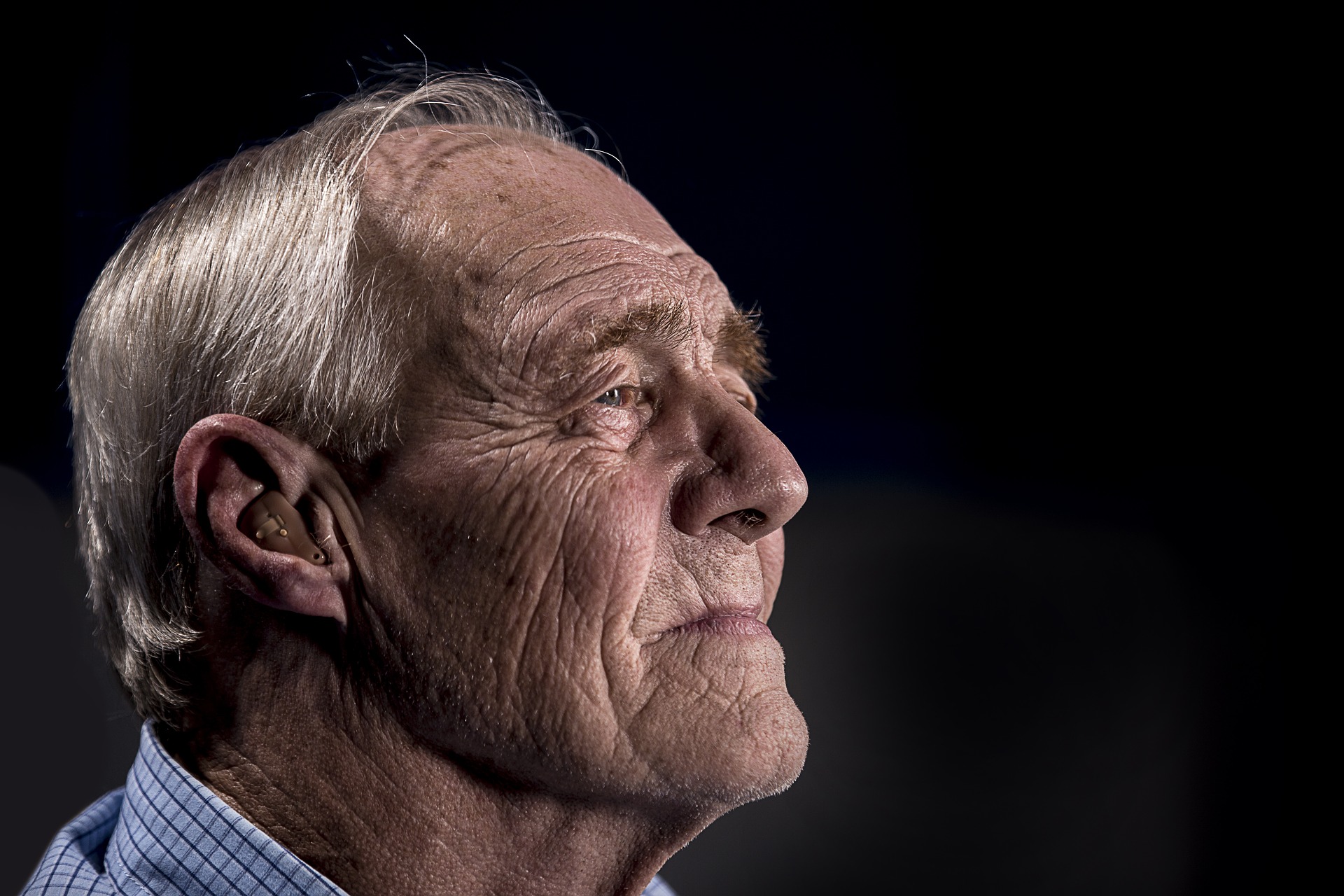 A sixty-one year old man has settled a High Court action for €550,000 after allegedly falling on stairs when he stayed at a colleague’s house following their Christmas party.

It was alleged that the man was intoxicated, and that when others came across him in the hallway, they believed that he was sleeping off the effects of the alcohol.

His co-worker, the resident of the house, stated that she was not liable for the serious head injury that her guest received. However, counsel for the complainant contested that there was a failure to call an ambulance or other medical assistance after his fall, as well as a failure to note that he was unconscious while bleeding from his head.

The complainant further claimed that he was not adequately taken care of having arrived at the house intoxicated.

Upon finding the man unconscious the following morning, a second co-worker who also stayed the night believed that the injured party was “sleeping off” the effects of the copious amounts of alcohol consumed the previous night.

Having failed to wake up, the complainant was placed in his car outside so that he could drive himself home upon awakening.

The owner of the residence maintained that she remained concerned for the welfare of the injured party, and checked with a neighbour to ask if he had driven away. The owner also contacted the complainant’s manager, who came to the house and arranged for the employee to be brought to hospital where he received a craniotomy.

Having approved the settlement of €550,000, Mr Justice Kevin Cross noted that it was only one tenth of the full value of the case, having been left with a serious and permanent disability as a result of his injuries.

*In contentious business, a solicitor may not calculate fees or other charges as a percentage or proportion of any award or settlement.