Statements were not clearly defamatory according to the High Court,where ‘trash talking’ is part of the milieu of MMA fighting 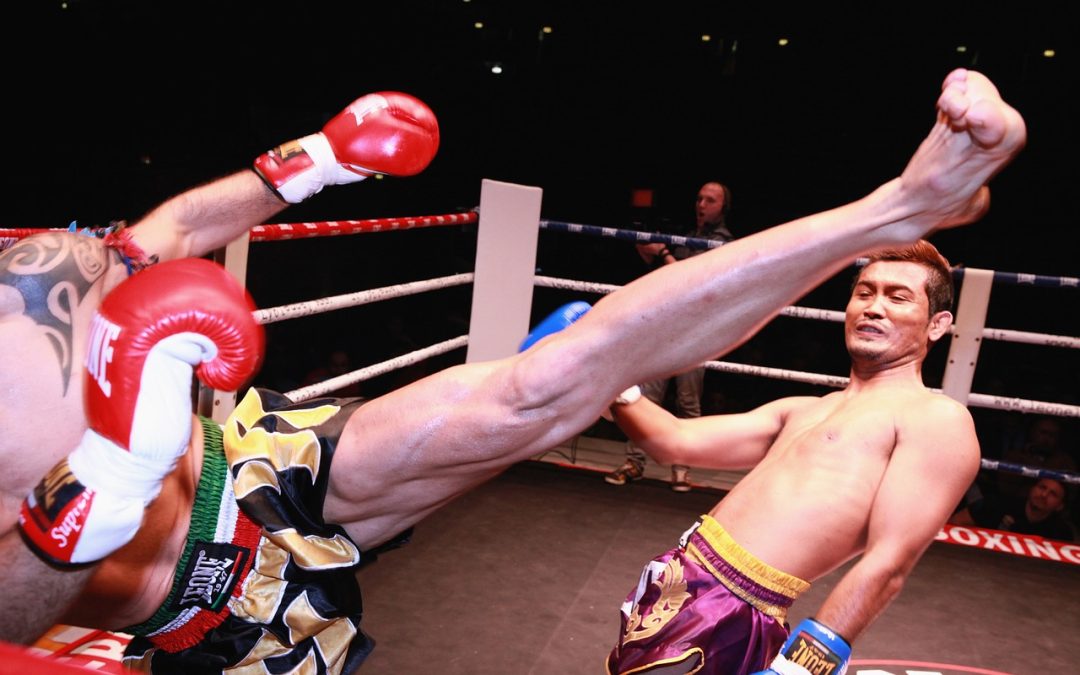 ‘Trash Talking’ is part of the milieu of MMA fighting

Mr Justice Simons of the High Court has declined to grant an injunction to former MMA fighter, Artem Lobov, restraining Conor McGregor from calling him a ‘rat’ on Twitter.

The two men are involved in an ongoing legal dispute over the whiskey brand ‘Proper 12’, where Mr Lobov claims that Mr McGregor breached an oral agreement to pay him five per cent of the proceeds of the sale of the whiskey.

On Twitter, Mr McGregor has referred to Mr Lobov as a ‘rat’ and Mr Lobov asked the Court to order that this be removed. He claimed that the term ‘rat’ would be understood, in its ordinary meaning as a person who has betrayed somebody. The contractual dispute was not mentioned in the tweets.

The Court outlined English caselaw which deals with alleged defamation on social media, including Facebook and Twitter, and the Court noted that it was a less serious form of media. The Judge stated that it was necessary to form an opinion on what meaning the hypothetical reasonable reader of the tweets would likely attach to them. Judge Simons was not satisfied that the ordinary reader would understand the term ‘rat’ having the meaning that Mr Lobov sought to attribute to it. It was more likely, according to the Court,  that the term would be regarded ‘a tirade of vulgar abuse by an MMA fighter with a reputation for ‘trash talking’.

The application was declined.